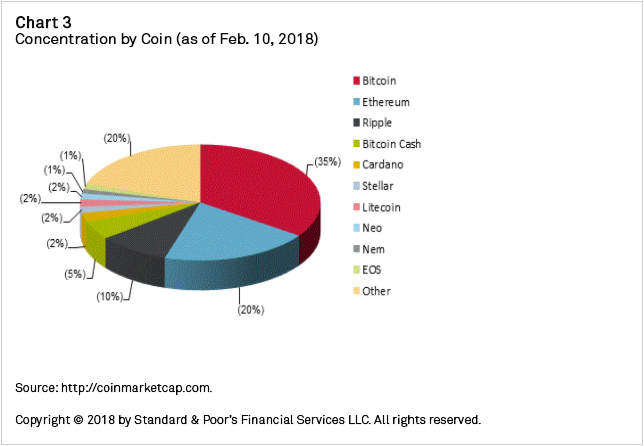 To date, six banks have announced their intention to release their own stableblock based on the blockchain system for international transfers World Wire from IBM. This was announced yesterday, March 18, by representatives of IBM and Stellar during the Money 2020 Asia conference held in Singapore.

Brazilian Banco Bradesco, South Korean Bank Busan, and the Philippine Rizal Commercial Banking Corporation are among the banks that announced the launch of their own stablecock. The rest of the issuers are not yet known, however, according to IBM’s blockchain head Jess Lund, some of them are going to issue steaklokoins based on the Indonesian rupee and euro.

The Blockchain World Wire (BWW) platform developed by IBM and Stellar was launched last year. It allows banks to make cross-border payments in real time. To date, 44 financial institutions have connected to BWW.

Recall that last month JPMorgan Chase announced JPM Coin , which, although not positioned as a stablecoin, will serve as a tool for instant transfers between bank customers.

China: Shenzhen issues the country's first electronic invoices based on the blockchain