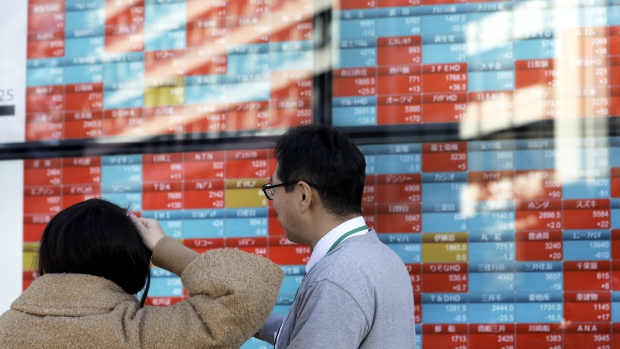 The increase in prices for Bitcoins (BTC) last week led to the fact that Chinese traders not only returned to trading, but also paid a surcharge for it, the cnLedger news account on social networks reported on April 7.

Reproducing price spreads on the Huobi and OKEx cryptocurrency exchanges, cnLedger has revealed an increasingly common practice among Chinese traders who want to buy bitcoins.

Since China officially banned cryptocurrency trading in 2017, investors had few options. Buying stable coins such as Tether (USDT) through over-the-counter (OTC) services and converting them into other cryptocurrencies has become the main method, cnLedger noted.

Now, in connection with the bull week for Bitcoin, in which BTC / USD has grown by more than $ 1,000, the prices for these OTC services have been steadily growing in the conditions of CNY, noting an increase in demand.

“Over-the-counter (over-the-counter) trading, almost the only way to buy bitcoins by decree in China, shows a significant premium in dollars (1 USDT = 7 CNY) compared to the official rate of 1 USD = 6.7 CNY.”

Lively sentiment among Chinese investors contrasts with the ongoing suppression of activities related to the cryptocurrency in the country. Reportedly, this has spread to everything that is considered propaganda, while related tools, such as initial coin offers (ICO), are also prohibited.

On the contrary, the authorities continue to advocate the development of blockchain technology, both in the public and private sectors. Last week, Beijing approved nearly 200 firms as part of new plans to register blockchain service providers.

Earlier it was reported that China actually implements more projects related to the blockchain than in any other country in the world, along with the largest number of patents for the blockchain.