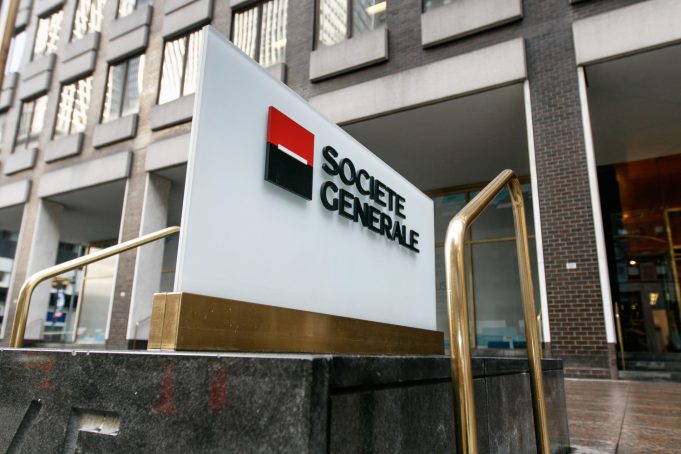 The London Bank announced this on Monday, stating that its ETN, listed in Luxembourg, will invest in companies that could “get the most profit” from developing and increasing the use of blockchain technology. ETNs are unsecured debt securities that, like exchange-traded funds (ETF), are traded on the stock exchange.

Initially, the blockchain will have 20 diversified stocks, including technology, shipping, oil and gas, storage and industry.

“We see a growing interest from customers for the blockchain, and we are very pleased to be able to meet this demand with the launch of our first blockchain note.

The product will provide its customers with “a variety of exposure with promising growth prospects offered by blockchain technologies while maintaining strict active management,” added Birdwood.

It should be noted that ETN will be available only for existing and new Kleinwort Hambros customers with a minimum investment of £ 1000 ( $ 1305 ).

The centuries-old bank has assets under management of 14.2 billion pounds (18.52 billion dollars) and more than 900 employees as of last year, according to his own data.

However, the crypto community continues to wait for the Bitcoin ETF, while still awaiting the decision of the US Securities and Exchange Commission. However, some exchange products (ETP) for bitcoins and other cryptographic tools began to be traded in Europe.