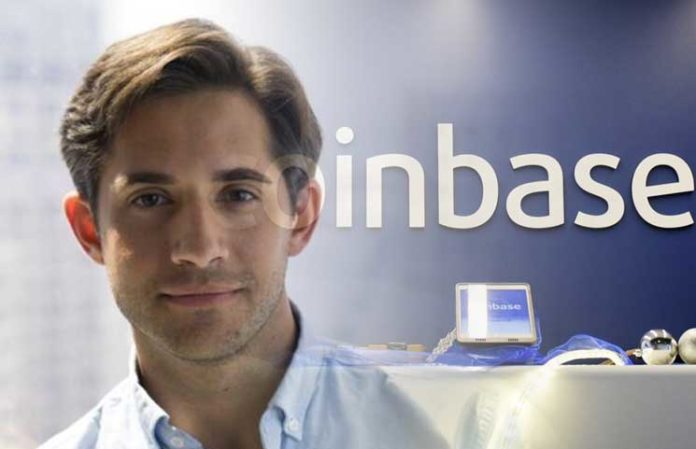 Coinbase has lost another high-ranking leader, as his head of the international department, Dan Romero, announced his resignation on his blog April 12.

Romero, who has worked in the company for five years in various positions, followed by director of institutional sales Christina Sandler and ex-vice president and general manager Adam White, who left the company.

Romero also served as White, and his departure continues to curtail institution-oriented activities at Coinbase.

As the retail and cryptocurrency industries continue to expand, they are currently forming a priority for the exchange.

“After 5 years of work, I leave Coinbase at the end of this month,” Romero confirmed in his post,

"I plan to spend some time to figure out what will happen next, but I still look at the potential of cryptocurrency and Coinbase with the same optimism."

Earlier this month, Coinbase expanded its international payment options, and this week launched a special Visa card for cryptocurrency for its UK market.

LinkedIn included Coinbase in its list of the 50 most popular US companies in April, and this company was the only one in the crypto sector that ranked last in the ranking.