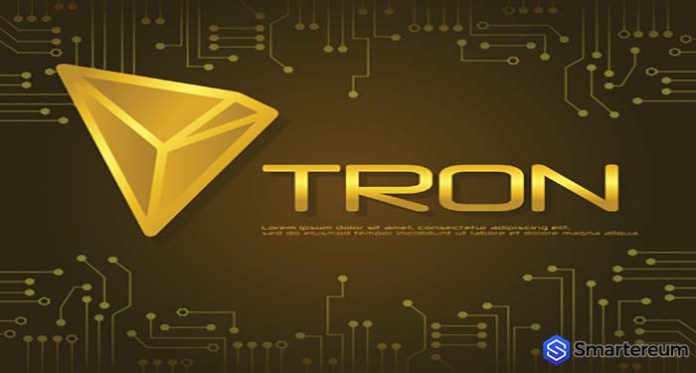 Between the two giants of the market, Tron and Ethereum, there was a war, although it was not loud. This war arose as a result of Tron's aggressive advancement in crypto space, when he moved from working on the Ethereum platform to his own platform.

Tron's main goal is to become the largest crypto network in the world, but in this case it has many competitors, for example, Ethereum. In order to conquer “the whole world”, Tron needs to at least overtake Ethereum. The team actively pursues this goal using various methods: it improves the functions in its network and actively promotes it.

Since Tron acquired the giant BitTorrent file sharing service in 2018, it has caused a great resonance in the network. Tron's giant step in attracting the mainstream was also a source of concern for Ethereum founder Vitalik Buterin. This may not have been publicly expressed, but a hidden source revealed that Ethereum is making serious efforts to cover all grounds against losing Tron.

Since Ethereum is in no way prepared to yield to Tron’s position, he gathers strength to push him out. And the year 2019 is likely to be a stronger year for this cryptocurrency than ever before. But there are two main areas on which the Ethereum developers should work hard.

The main strength of Tron is the field of advertising and development. Justin Sun publishes information about all the stages completed, about any project that he performs, it attracts attention and increases the popularity of Tron. If Ethereum also starts an active PR campaign, it can achieve even more than Tron, since it has long been known in the industry.

Ethereum will certainly not allow the Tron to take its place in the market, despite the fact that no one speaks openly about this. So let's see how this standoff will develop further.