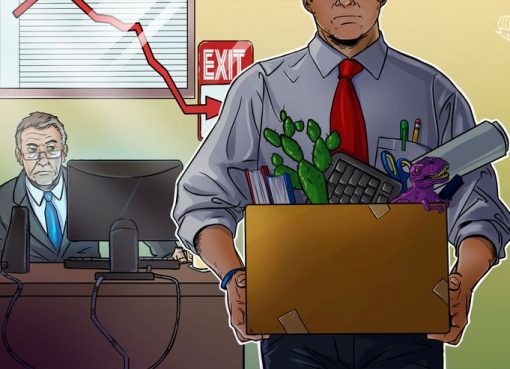 Canada's largest cryptobirth Coinsquare laid off 40 employees. The company had to cut 27% of its staff due to the long bear market.

“We are in the most volatile market that you or I have ever seen. Over the past 21 months, our team has expanded from 3 to 150 people. Now we have decided to make several cuts to protect our strong market position, ”said Coinsquare CEO Cole Diamond.

However, he denied rumors about the financial problems of the site. According to Diamond, Coinsquare has more than $ 40 million in bank accounts.

Earlier, Coinsquare began work in the European market . The site offers services in 25 countries in Europe.

Divorce next “representative” Binance. The story of the first person.

Confrontation Tron and Ethereum: who is cooler?