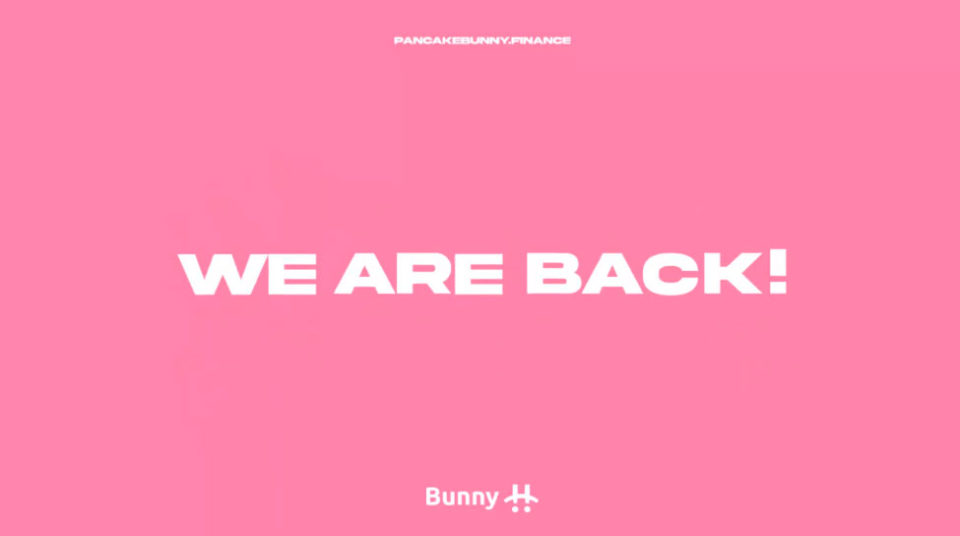 On Binance Smart Chain (BSC), Pancake Bunny is a DeFi yield farming aggregator and optimizer. The platform helps users optimize their interest earning on their crypto assets through yield optimization strategies, focused on prominent BSC tokens. However recently, the Binance Smart Chain came across a fraudulent attack that compromised the security of the platform.

It is believed that a single flash-loan attack exploited Binance Smart Chain DeFi protocol Pancake Bunny. The community initially believed it to have a record-setting $1 billion loss. In the attack, the value of the protocol’s BUNNY token dropped to virtually nothing, now sitting at a 95% decline.

It has been reported that the attacker stole $1 billion in tokens. Unfortunately, the exploit mechanics and the actual proceeds of the attack seemed to be confused. Approximately $50 million is estimated to be the real loss. This is a staggering amount and can pose long-lasting impacts on the Defi community. However, the vaults on the platform were not compromised. Despite this, nearly $110 million worth of value has vanished from the BUNNY token’s market cap, leaving a big hole in investors’ pockets.

A large number of BNB tokens were stolen using the PancakeSwap platform when the attacker used a flash loan. A larger-than-normal amount of BUNNY tokens were then obtained by manipulating the prices of USDT/BNB and BUNNY/BNB markets. These tokens were then dumped onto the market, causing the price to plummet. Moreover, the attacker ended the assault with a pun that read “Aren’t Flashloans Earitating” as a note on the transaction.

The Pancake Bunny team has temporarily disabled deposits into the protocol and informed affected users that they are working on a compensation plan. They also promised to release an official post-mortem report soon. Their official Twitter account posted a tweet that said ‘Our project has suffered a flash loan attack from an outside exploiter.’ They also updated their users about the series of unfortunate events, while promising to take due actions.

The market crash has resulted in major losses for many investors. This is a major blow for the platform, however, it is yet to be seen how they counter this incident. They will have to compensate their users to reinstate their dignity. Moreover, they will also have to work over the security features to improve the mechanism of the platform.