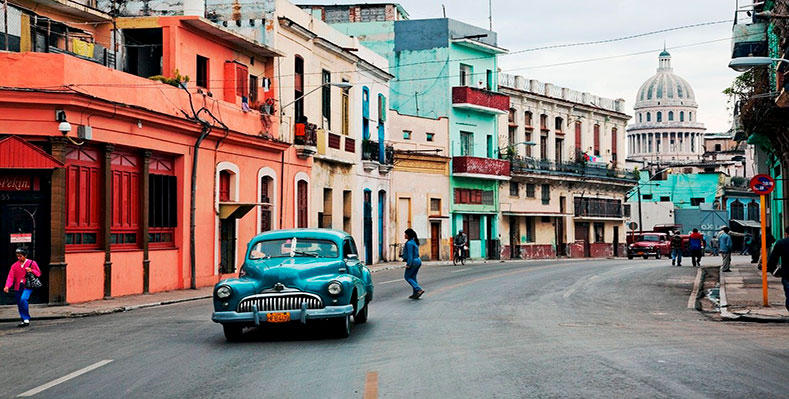 Cryptocurrencies have been around for over a decade now, but these last few months have been extremely fruitful for the new concept. More and more people have come onboard with the idea of digitized payments and transactions. Organizations have explored new ways of incorporating crypto and making profits through them. Moreover, various countries have now issued a more positive approach towards the use of crypto in the public sectors.

Even the biggest Chinese crackdown in the history of crypto on local Bitcoin miners could not halt the increasing popularity of virtual currencies. Different regulations in European countries as well as the US were also not sufficient to limit the progress made by the market. The world saw how El Salvador accepted Bitcoin as a legal tender in a shock move. It was a major development for the crypto community that paved way for more developing countries to take such measures. The crypto law of El Salvador will come into effect on 7th September.

In a recent development, the Cuban government announced that the Central Bank of the country will regulate the use of cryptocurrencies, and it will also license crypto service providers in Cuba. The Cuban resolution that has moved to regulate the use of crypto will be implemented on 15th September. Crypto could now be used in commercial transactions, as well as in financial activities.

Cryptocurrencies have already been quit popular in the Cuban territory. This was primarily because of the stiffened relations between Cuba and America, as the US imposed various sanctions on the Cuban state. Many Cubans make use of cryptos, mainly Bitcoin, to make payments and transactions on a regular basis. According to an estimate, Bitcoin is used by over 10,000 Cubans which makes it the most popular digital token in the country.

The step from the Cuban government cam after President Miguel Diaz-Canel stated that the government is currently looking for ways to use crypto to support the economy of the country. The strict US embargo rules and the impact of the global pandemic were the driving reasons for the government to pay attention to the use of cryptocurrencies.

This is a significant development in the cryptocurrency realm, as it will help in normalizing the use of crypto by a great extent. Moreover, people will now entrust crypto for their financial activities, as the government has issued support to the relatively new concept.

While BTC has not reached the level of $ 11,700, speaks of a bull market early