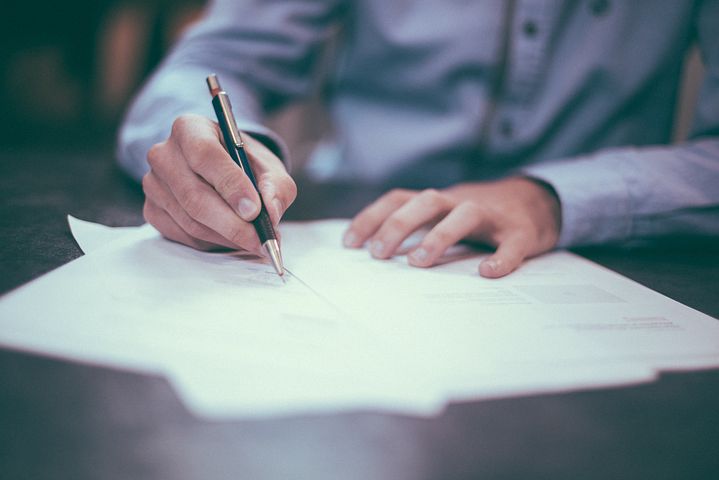 Tokens are obviously a veritable element in blockchain and the cryptocurrency sphere in entirety. They are actually accessible in various forms and made for various purposes. Non-Fungible Token abbreviated as NFT is a variants of tokens that constitutes the blockchain with unique features and applications.

An example of what fungibility entails is seen in say a US dollar which could be exchanged for a British Pound. If you then lend someone a dollar, you don’t need the exact dollar with all of its features (serial number, etc) in return. Also, if you lend a unique artwork to someone, then you expect the same exact artwork in return. From these scenarios, the former represents fungiblilty and the later, non-fungibility. This means the artwork should be exactly what was been lent and that scenario could be well described as depicting Uniqueness.

NFTs can be used in different aspects, one of which is to represent in-game assets, such as digital plots of land, which are handled by the user instead of the game developer. NFTs permit assets to be traded on third-party marketplaces without permission from the game developer. In February 2021, Axie Infinity recorded a sale of $1.5 million for digital land titles in a single sale.

USE CASES OF NON-FUNGIBLE TOKEN IN EDUCATION

In the Educational sector, NFT use cases can lend profound benefits for verifying licensing and certifications. Course completion certificates, such as any other degree or license, are generally offered to successful candidates in digital form or in paper-based form. Universities and employers require replicas of the course completion document as references before they offer a position to someone in a company or an institute.

Prior to the outbreak of Covid-19, remote learning has been ongoing across parts of the world and had a widespread adoption and practice during Covid-19 and till date. NFT is redefining remote learning in various ways. An NFT is a digital proof of ownership of a unique asset. It could be used as an effective method to provide evidence of a qualification, degree or other academic achievement.

The smart contract can contain a wealth of metadata (including student name, awarding body, date, and even curriculum covered) that would help maintain the integrity of an academic award and allow employers to have confidence in the qualifications of the applicant. 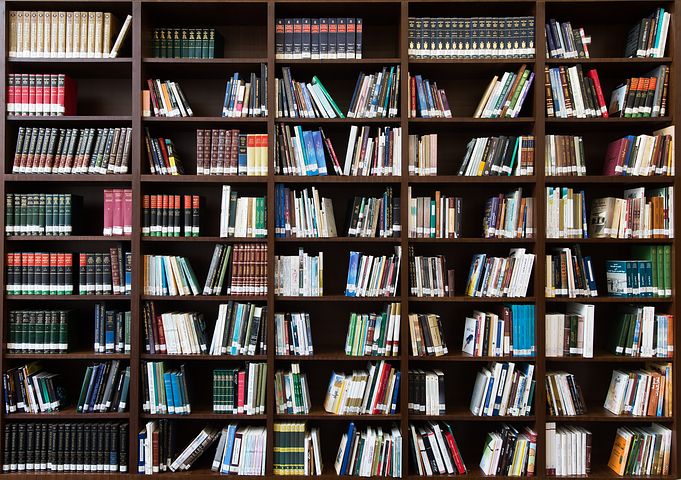 UC Berkeley in May 2021, announced that it would be auctioning NFTs for the patent disclosures for two Nobel Prize-winning inventions: CRISPR-Cas9 gene editing and cancer immunotherapy. It noted that the patents for these inventions will continue to be owned by the university, as the NFTs relate only to the university patent disclosure form, an internal form used by the University for Researchers to disclose inventions. The NFTs were sold on June 8, 2021 for 22 ETH (ca. $55,000).

Other than the tokenization of a computerized asset, other utilities on non-fungible tokens are emerging. In such fields as notarization and attestation, the Singapore Government will issue digital certificates for graduates using OpenCert that number 10,000 certificates a year to automate the 2,000 verification requests per year from employers and other schools.

Student Coin as the name implies, is a student initiative that is supported by university students drawn from over 500 global learning institutions. So far, there are an estimate of over 35,000 users from 36 countries. From observation, it noted that the number would increase as the platform develops, displaying its principal value proposition and showing reasons it deserve investors’ attention.

Universities are known for innovation, technology, and an oasis of new disruptive ideas. Besides, the education sector is immensely intertwined, they have equivalent values, and is amongst the fastest-growing sectors globally.

The project’s inventors, in their whitepaper, focus at filling the gap in one of the world’s biggest markets: Education, digital transformation, and blockchain-based technologies.

All of Student Coin’s workings are based-off the blockchain with all important backing from academic faculties which is the only difference. This makes sure that it is professionally running, educational-driven, and integrates an educative approach. As of today, there are more than 20 universities connected, which includes but not limited to, the Kozminski University, New York University, Harvard University, Stanford University, University of Oxford, London School of Economics, and the Imperial College London.

Non-Fungible Tokens (NFTs), nevertheless, is revolutionizing the world of art, finding diverse implementation with chances of amalgamating with DeFi. The selling of digital art with blockchain derivation for billions in recent times is enough of a statement of the power of tokenization.

In Conclusion, as the NFT is backed by the blockchain, the history of the smart contract is effectively secured, and as they are unique by design they would be tied to a single student. While the NFT could technically be sold on, the associated metadata will still point back to the student who achieved the qualification.

As professional development platforms head towards a skills based approach, the transfer of employee’s skills record between organisations and systems, however, still remains a significant challenge. The skills data for each individual is commonly stored within the specific platform that it has been achieved, and within a format unique to each vendor.

Iran will issue a cryptocurrency secured by gold