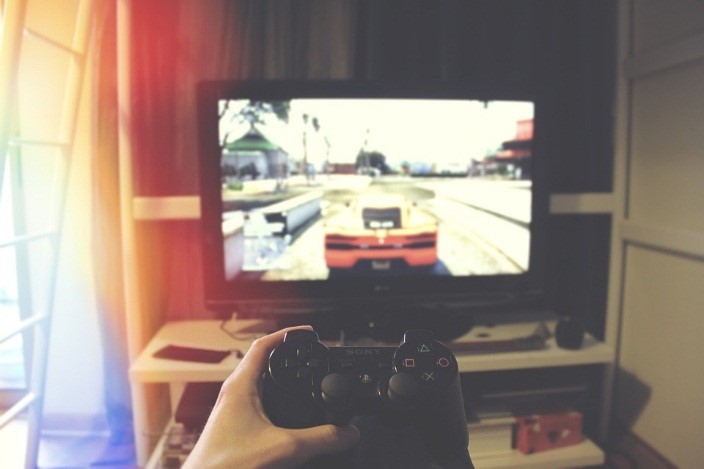 Some game developers operates a hybrid approach in gaming using centralized servers. This approach however, prevents players from accessing the servers which means they’re unable to create their own modifications in the development of games.

Blockchain is the best pick to creating a fusion between gaming and decentralization. However, to further buttress this fusion, there’s need to ensure that individual games can continue to have different economic incentives.

In this way, blockchain can champion a massive multiplayer games propelled by community effort. Apparently, these games can be infinitely modifiable, run on a decentralized economy that rewards content creators and still owned by the community.

Although, this doesn’t necessarily implies that each game needs to be driven on its own platform as developers can create a complex blockchain applications powered by a couple of gaming engine.

Blockchain’s ledger technology ensures trust among the gaming community. Transactions are secured with the potentials to act as immutable ledger for purchasing and trading powered by Blockchain.

Unfortunately, gamers don’t earn when they stop playing but if users are open to spending that much in virtual worlds without incurring any return in investment, what happens when purchases from games becomes assets that can be sold?. This is a driving idea behind the blockchain gaming adoption.

Despite the attention blockchain gaming is gathering, it still is at an infant stage and relatively small although, it is interesting to note that larger gaming players such as; Ubisoft and Square Enix are now testing their feet into blockchain backed games.

Blockchain games can view the code of similar games as they are open-source. For example, if you are building something like CryptoKitties. You really may not have to start from scratch if the open-source code allows you to fork and start with a base code.

Holistically, in a blockchain gaming sphere you can see how many items exist in the game say for instance 10. Once established, there certainly won’t be any other item of this type. Even if these 10 items are the same, each of them will be unique in its way since it can include all the history of how the item is used. 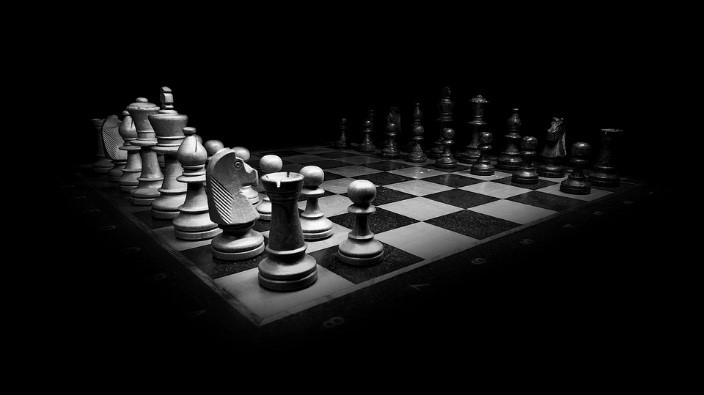 Blockchain gaming has the following benefits for players;

Blockchain gaming is a huge marketplace with benefits accruing to players and developers or game creators. Some of the benefits to developers are;

Thus, deleting or modifying existing transactions in the blockchain will be a bottleneck with impossibility to stage a Distributed Denial of Service (DDoS) attack against these networks. Obviously, game entrepreneurs or developers will have a secure environment when their game is built on the blockchain.

Conclusively, blockchain for gaming solves many of the legacy problems that is synonymous with the gaming industry. This is noticeable from innovations like Non Fungible Tokens for instance, which prevents challenges of account theft and allow users to own their in-game assets.