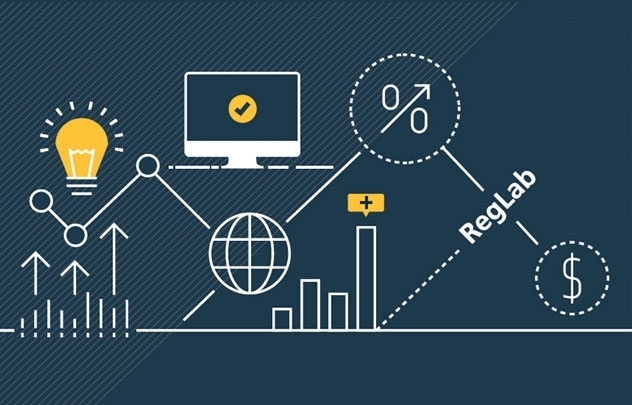 According to data recently released by CoinSchedule, the United Arab Emirates (UAE) has become the world's largest supplier of crypto tokens this year.

While the United States dominated sales of tokens for a long time, data shows that they fell to sixth place in terms of funds raised since January. US investors pledged $ 37.2 million for the sale of tokens is only one fifth of their counterparts in the UAE.

The outbreak of investment in cryptocurrency in the UAE was unexpected, because in 2018 the state was not even among the top 10 countries in sales of digital tokens.

With the first offers of coins passing under scrutiny in the USA. In recent months, Alex Buelau, CEO of CoinSchedule, told Bloomberg:

“We are seeing continued cryptocurrency withdrawal from the US due to regulatory problems.”

According to Bloomberg, two large sales of tokens led to the dominance of the UAE in the CoinSchedule ranking. The first is GCBIB, which develops banking products for cryptocurrency users, and the second is Bolton Coin, a business that offers real estate investments and crypto-mining.

When it comes to countries that have the most sales, CoinSchedule data suggests something else. Singapore has dominated since the beginning of the year, with 12 – behind the United Kingdom in the ninth and the United States in seven.

In the UAE, the crypto sector seeks to become the leading direction for business by developing new legislation.

In January, the UAE and Saudi Arabia announced plans for cooperation in creating cryptocurrency to facilitate cross-border operations between the two countries.