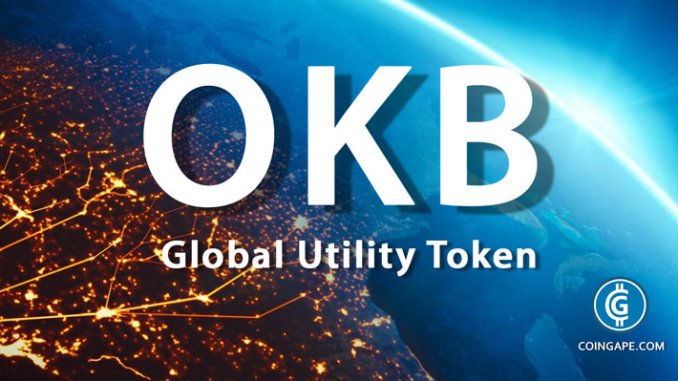 The OKEx cryptocurrency exchange included in the TOP-5 by the daily trading volume announced the launch of its own OKB token in the public blockchain. From now on, site users can display OKB tokens in wallets that support the ERC-20 standard, or in cold storage in the exchange application.

In total, 300 million OKB tokens have entered the public network.

In June, the site plans to launch OKChain and, if everything works stably, OKB coins will migrate from the ERC-20 standard to the main network of the new blockchain.

OKB tokens are intended primarily for the future decentralized exchange: they can be used to pay for transaction fees, as well as in decentralized applications based on OKChain. In addition, OKB will be used in the tokens' pre-sales, for voting and paying for the service fee of supernodals.

Of the 1 billion OKB, 700 million tokens are currently blocked. Of these, 300 million coins were originally to be distributed among OKEx users as part of a loyalty program. The remaining 400 million OKB will remain under the control of the OK Blockchain Foundation and Exchange teams. The lockout period will end in 2022.