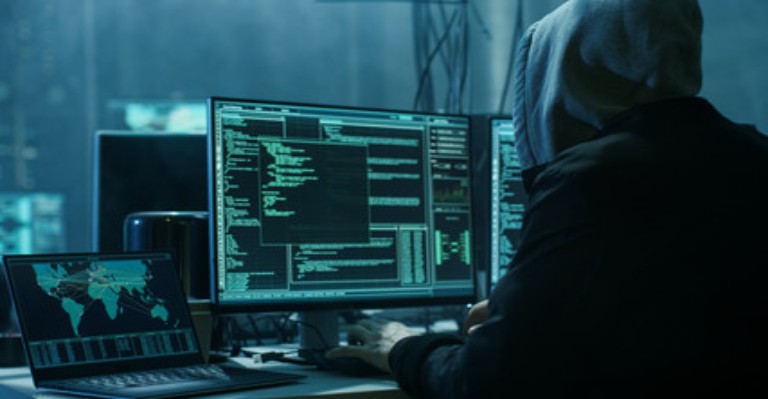 Decentralized fund (DeFi) liquidity supplier Balancer Pool conceded early Monday morning that it had succumbed to a modern hack that misused an escape clause, fooling the convention into discharging $500,000-worth of tokens.

In a blog entry, Balancer CTO Mike McDonald said the aggressor had obtained $23 million-worth of WETH tokens, an ether-supported token reasonable for DeFi exchanging, instantly advance from dYdX. They at that point exchanged, against themselves, with Statera (STA), a venture token that utilizes an exchange charge model, and consumes 1% of its worth each time it’s exchanged.

The assailant went among WETH and STA multiple times, depleting the STA liquidity pool until the equalization was close to nothing. Since Balancer thought it had a similar measure of STA, it discharged WETH that likened to the first equalization, giving the assailant a bigger edge for each exchange they finished.

Just as WETH, the assailant played out a similar assault utilizing WBTC, LINK and SNX, all against Statera tokens.

The hacker’s identity stays a puzzle, yet investigators at 1inch trade, a decentralized trade aggregator, said they had secured their tracks well: the ether used to pay exchange expenses and convey shrewd agreements was washed through Tornado Cash, an Ethereum-based blender administration.

“The person behind this attack was very sophisticated smart contract engineer with extensive knowledge and understanding of the leading DeFi protocols,” 1inch said in its blog post on the breach.

As far as it matters for its, the group behind Statera batted away allegations that the convention had either fizzled or been structured purposefully for such an assault to happen.

“We deeply regret, apologize and sincerely extend our condolences to all the victims of this attack,” Statera said in an official announcement.