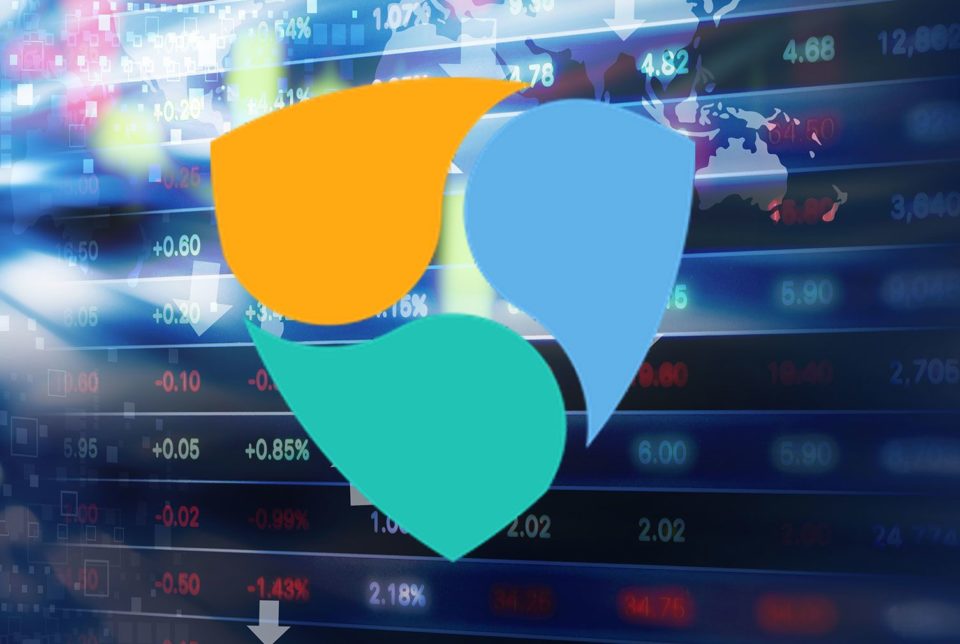 Last night, May 7, hackers conducted a successful cyber-attack on the largest in terms of trading volume and, as it was believed, the most reliable cryptocurrency exchange Binance. According to official information, 7,000 BTC or $ 41 million at the current exchange rate were stolen.

These funds were stolen from the so-called. “Hot wallets”, the main client assets stored in cold wallets are completely safe. At the same time, representatives of the site immediately assured customers of compensation for losses at the expense of the divine fund Binance. However, this statement did not save the BNB token from the collapse by as much as 10%.

Trading on the site will not stop, but deposit and withdrawal of funds will be suspended for one week to conduct an internal security audit.

“The hackers managed to gain access to a large number of user API keys, 2FA codes, and possibly other information. They used a variety of techniques, including phishing, viruses, and other attacks. At the moment we are still defining all the possible methods that they used. It is also possible that there are other affected accounts that have not yet been identified, ”Binance was told about yesterday’s attack, showing a transaction on the withdrawal of 7 074.19295031 BTC from the exchange.

Representatives of cryptobirds noted that hackers had been preparing for this carefully planned attack for a very long time, using accounts that were not related to each other, at first glance, at the most successful time.

“Unfortunately, we failed to block the withdrawal in a timely manner. After it was implemented, numerous alarms were triggered in our system. Immediately after that, we turned off the withdrawal function, ”added Binance.