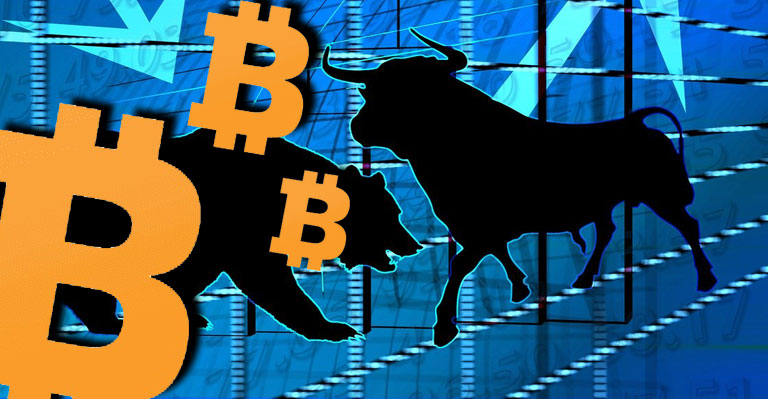 In recent times, digital currencies have made a huge and credible name for themselves. They have not only emerged as a reliable replacement for fiat currencies but have provided an alternative route for businesses and organizations from the faulty mechanism of traditional banks.

As waves of modernization and digitization continue to hit different sectors and industries, we have observed that virtual currencies, mainly in the form of crypto has taken the economic world by storm. Cryptocurrencies, like Bitcoin have grown massively in the recent times as it continues to shock worldwide financial experts.

Despite being around for over a decade, no one can correctly explain the doings of Bitcoin in the market. It has remained volatile and has continued its journey rather unexpectedly. What started off from a few cents is now valued at tens of thousands of dollars. However, this price was not achieved overnight by the leading digital coin. In 2021, Bitcoin has gained an all-time high of over $64,000 and has also hit a low of below $28,000. This shows that there is no certainty to the performance of the token. However, as of now, Bitcoin has yet again powered through the mark of $57,000, and it is all set to aim for new records. 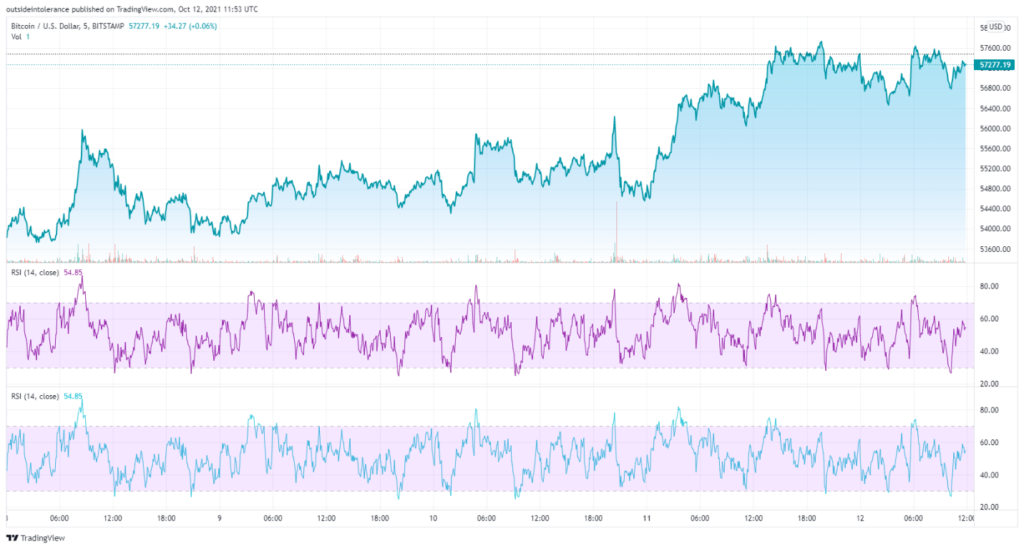 After a rather dismissive September, the crypto market has staged a comeback for the month of October. Several factors have helped Bitcoin and other cryptocurrencies to pull themselves together and experience spells of bullish activities. Statistics have shown that over 221 million people were actively involved in the crypto industry by June of this year. This number was more than double of the number at the start of the year, showing that the trend for crypto investment and trading has grown significantly in 2021. More money is flowing into the market and the investing sector is showing more interest in the scope of this emerging sector.

There have been more developments for crypto and Bitcoin at the political front as well. The Head of the US Securities and Exchange Commission, Gary Gensler recently announced that there is no intention to ban cryptocurrencies like China. He added that a ban is up to the Congress but there is no intention or plan as of now. The number of pro-Bitcoin member has also been increasing in the Congress lately which shows that crypto now enjoys more confidence at the official fronts.

Another major development came when the Bank of America introduce the coverage of digital assets. It is the second largest bank in America, and it stated that the two trillion dollar crypto industry is just too large to ignore. This shows that crypto is growing and becoming more relevant to the banking and financial system as well. The Bank has not only shown support to Bitcoin but it has also discussed the potential of altcoins.

The recent price surge of Bitcoin brough a lot of positive news for the leading digital coin. Bitcoin has not only grown in value, but its trading volume and market cap has also increased massively in the recent trading hours, as indicated in the charts above. Bitcoin is now the eighth largest asset in the world, surpassing Facebook and Tesla. Among the top 10 of this list, Bitcoin is also the best performer of the year 2021, defeating Microsoft and Alphabet. The largest cryptocurrency of the world is also all set to challenge the dominance of Gold and Silver in the financial setup.

Experts believe that the investors are regaining trust on Bitcoin lately. The institutional investors are preferring Bitcoin in several ways, as they believe that Bitcoin can be a better inflation hedge than gold and other precious metals. Also, the acceptance of Bitcoin as a legal tender in El Salvador has helped in convincing the investors that the digital currency is here to stay and it can surely scale up to meet the demands of institutional investors.

The coming weeks are highly crucial for Bitcoin as it is nearing its crucial all-time high. However, experts believe that it has the desired levels of dominance and momentum to surpass its previous records and set new trends in the market. Currently, Bitcoin has stayed bullish but the altcoins have been going down in value. However, this phenomenon will surely change in the coming weeks because the overall outlook of the market appears to be bullish all through October and then in the next few months as well.

Cosmos (ATOM) The Internet of Blockchains

The head of Sberbank: the Hype has passed, the blockchain has reached the stage of industrial development