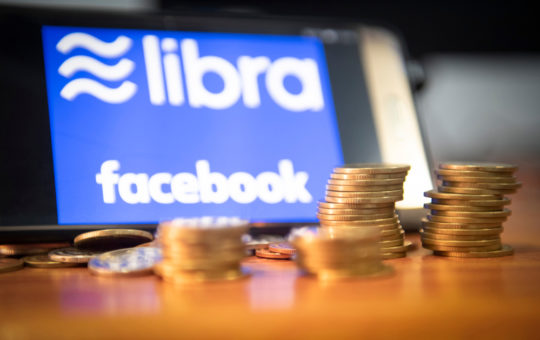 According to Benoit Chur, member of the board of the European Central Bank (ECB), the Libra project has encouraged central banks to consider two main problems of global payment systems. He outlined his thoughts at a hearing on digital economy in the German parliament.

According to him, global payment systems are still limited in terms of accessibility and effectiveness of international retail payments.

“About 1.7 billion people on the planet do not have access to basic payment services. Although 1.1 billion of them have a mobile phone and 25% of them have access to the Internet. This limitation of access is the reason for the restraint of the development of financial services, ”said Kur

The official noted that international retail payments are crucial for world trade and migrants sending money to their homeland, while such payments are always more expensive and slower than local ones.

“Some blockchain projects for producing stablecoins can solve at least one problem, and the Libra project was created to solve both problems. However, resolving these issues will create a number of problems for politicians, such as combating money laundering and combating the financing of terrorism, as well as legal discrepancies between different jurisdictions, ”added Kur.

According to him, the Libra project “is undoubtedly a wake-up call for central banks and politicians,” and global stablecoin projects are “a natural result of rapid technological progress, globalization and changing consumer preferences” and their popularity among the population will only grow. This means that the central banks and governments have no choice but to accept this challenge.