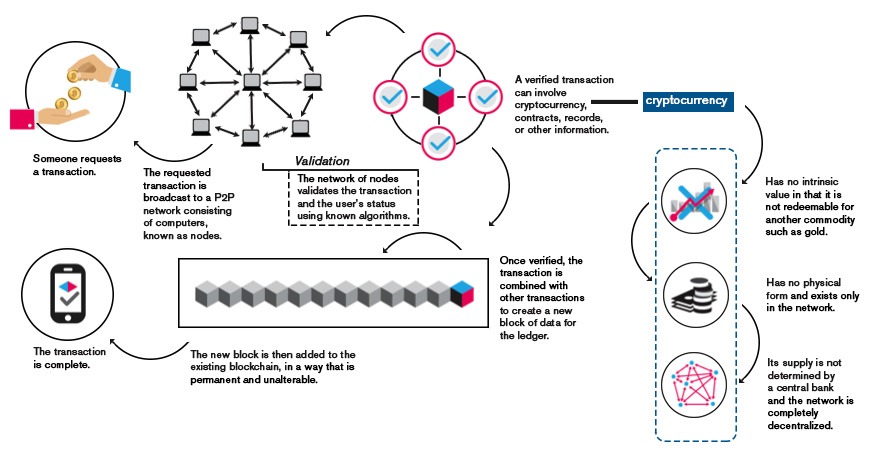 In case of prohibition of end-to-end encryption, the Viber messenger (the second most popular in the Russian Federation, after WhatsApp) can maintain the confidentiality of the correspondence of its users using blockchain technologies. This was in an interview with Kommersant, Vame CEO Jamel Agaua

The governments of the USA and Australia have already announced the idea of banning end-to-end encryption in instant messengers after a series of terrorist attacks, the performers of which used Viber / Telegram for communication. In Russia, for now, the messenger itself has simply been banned, but it is possible that the Kremlin, following the ban on VPN, will also prohibit end-to-end encryption.

In this case, the Viber leadership has a trump card in its sleeve – blockchain.

“Blockchain is a great technology. If end-to-end encryption is prohibited, I’m sure that our engineers will create a blockchain-based solution to ensure the same quality of services as before. Therefore, to prohibit end-to-end encryption would be pointless: we will still find a different solution, ”said Agaua.

As for the Rakuten cryptocurrency, which the eponymous messenger owner launched in Japan, then most likely it will remain exclusive to the Japanese market. At least for now.

“We are not going to release Rakuten cryptocurrency in other countries. While we are in the process of resolving a number of legal aspects, which are rather difficult to understand, since they are not completely transparent. Of course, since in Russia we occupy a rather large market share, we are considering it for the possible distribution of our cryptocurrency. But, frankly, Rakuten decided not to be a pioneer in this industry due to the lack of stable legislative regulation, ”summed up the head of Viber