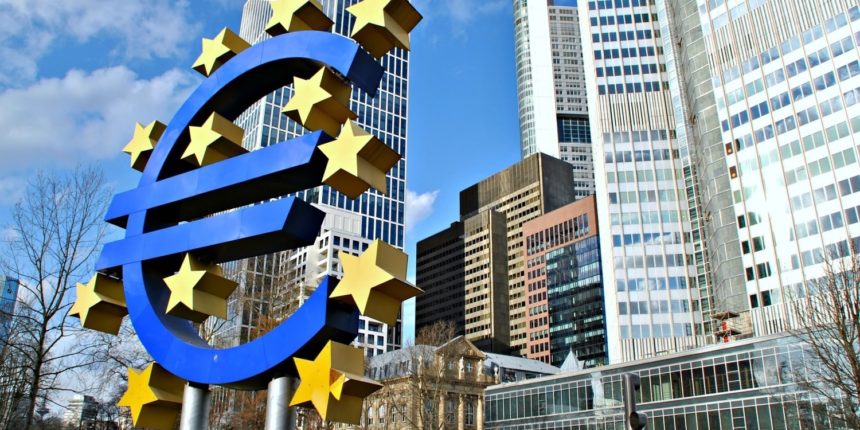 The European Central Bank, the main financial regulator of the eurozone, has published its report on cryptocurrencies and their impact on financial stability. The regulator took a neutral position in relation to digital assets and declared that they do not pose a threat to the economy.

Countries such as China, Taiwan and Russia are trying to ban operations with cryptocurrencies and are trying to control the industry.

The United States, Canada and Australia have adopted a much more balanced approach to the new asset class.

The European Union was neutral in terms of crypto regulation and did not introduce prohibition measures for the new class of assets.

With 28 countries in the Union, it is difficult to come up with legislation that will meet the financial needs of each country.

Therefore, the European Central Bank, the main financial regulator of the eurozone, took responsibility for conducting a thorough market analysis every few years. These reports were published in 2012 and 2015.

The main conclusion from the report is the fact that the regulator characterized the cryptocurrencies as “not threatening the financial stability of Europe”. The message says:

And although in the cryptoindustry it was marked as a victory for everyone, the small print showed that the mass introduction is still far away.

The ECB also pointed out that the relationship of the cryptocurrency market with the broader financial system remains limited, despite the growing market capitalization. It seems that this statement can be challenged the fastest, as institutional interest gradually comes into the cryptoindustry.

“However, this sector requires constant careful monitoring, as market development is dynamic, and connections with the broader financial sector may increase to more significant levels in the future.”

This may be the most important proposal in the report, because it proves that even the highest regulators in Europe foresee a future in which cryptocurrencies diverge from traditional markets.

The Swiss company produces watches with a built-in bitcoin wallet