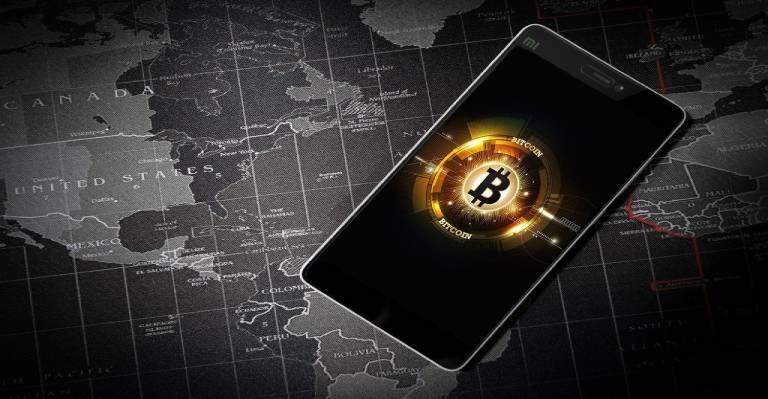 With the growing popularity of Bitcoin and the overall concept of Bitcoin, many countries are now seriously invested in exploring more about the new concept. There is a general belief that Bitcoin can be the ultimate solution for financial complications of the developing world. Even though it is not as simple as it may sound, there is certainly a possibility that crypto can prove to be an effective alternative to fiat and traditional banking systems.

Carrying this belief, El Salvador became the first country to move and accept Bitcoin as a legal tender. This development from the South American country was the first of its kind, as Bitcoin was never accepted at a national level by any country. Salvadoran President Nayib Bukele announced this step, and the Parliament moved to accept the BTC law on September 7. The President also announced the country’s own e-wallet, Chivo, that would facilitate the users and the general public for their crypto related activities.

There was a lot of hype around Bitcoin being accepted as a legal tender in El Salvador on 7th September. However, on the day of launch the state-run Chivo wallet faced technical complexities. The President had previously announced that the users would get $30 worth of Bitcoin if they downloaded the application. However, the Chivo team had to halt the operations because of the increasing burden on the server. The team then reconnected the server to higher capacities to resolve the issue. However, the users still had many complains about the crypto wallet, and the $30 credited to them.

Moreover, during El Salvador’s Bitcoin day, the crypto market crashed by a significant level. Bitcoin, shed over $8,000 within an hour or so. This market crash led to a liquidation of over $2.6 billion in the market. The President of El Salvador claimed that he took this dump as an opportunity, and purchased 150 Bitcoins in the dip. In his tweet, he also added that the country now holds a total of 550 Bitcoins which has helped them to save a million dollars in printed paper.