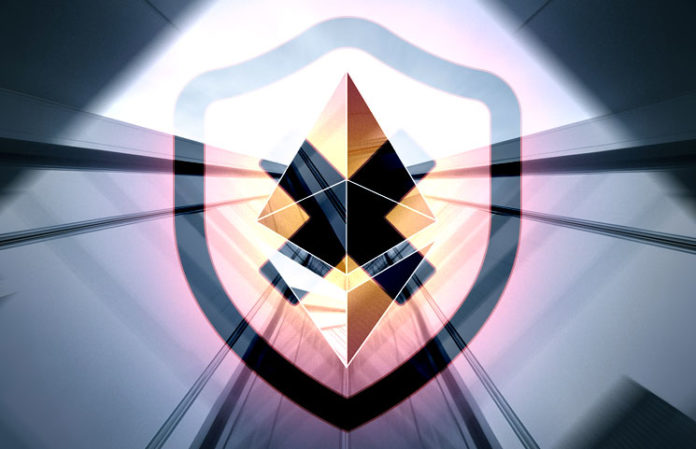 Jimmy song, a popular crypto-youtuber, said that many investors are considering the elimination of its investment in Ethereum, and compared the situation with the collapse of the Yahoo that took place in the 90s.

In 1994-1995 a lot of money began to come in the technical industry. The early days of mass Internet was a remarkable time for investors. However, the idyll could not last forever: the bubble burst, and many companies are left with a market capitalization of 90% less than before the explosion.

Song compared the rise and fall of Yahoo with what is happening with Ethereum:

“They were part of the dot-com bubble, at some moment of their capitalization was crazy. They were known as a portal and search engine. There were many startups invest in Yahoo just to be advertised on their home page. Prices for advertising were ridiculously high. Largely because of the price of advertising so high up the capitalization of Yahoo. And the prices were so only because start-UPS wishing to place their brand was so many.”

That is, in the opinion of the song, is happening now with Ethereum. ICO-fever brought course ETH to $1400. However, the ICO projects proved to be not the most impressive way, from the point of view of technological learning and the creation of real products, which immediately reflected on the Ethereum platform, providing the value of the produced tokens.

Song noted and low threshold to enter the market ICO. To create a token standard ERC-20 is very simple, and therefore the ICO will appear again and again. At the same time, bitter experience of the Scam and a failed project investors have not shown genuine commitment to the projects, not offering work products.

According to song, the course Ethereum will continue to fall as the bubble burst ICO. If the situation with the implementation of the ICO project will not change, it is unlikely that the rate of ETH will be restored soon.

FTX Trading Limited Announces the Establishment of FTX in Europe