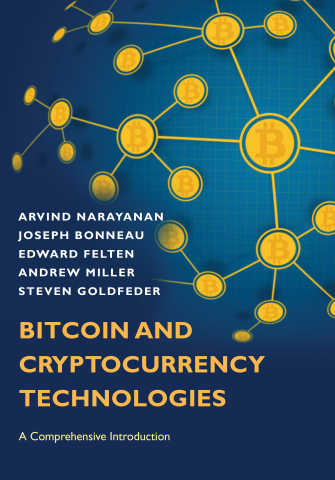 Lawmakers in Berlin offer a government electronic registry that will regulate the blockchain sector. The proposal can affect everything – from automobiles to pharmaceuticals, since players in various industries transfer their market processes to blockchain-based platforms.

According to Reuters, these guidelines are part of the German blockchain strategy developed in March 2018 under Chancellor Angela Merkel . The ministries of justice and finance in Germany declare that their efforts are already underway, and they plan to reconstruct the sector, targeting measures to minimize fraud and abuse and protect investors. Ministries do not wait for the European Union to develop a comprehensive strategy – a process that can take years.

Suggestions for changing electronic bonds and digital shares are also under consideration. If approved, the new rules may cancel the requirements for material, physical certificates and documents representing financial instruments.

Germany is the largest national economy in Europe. In terms of GDP, it ranks fourth in the world, behind the United States, China and Japan . This step is another step to transform the global economy, based on increasingly outdated systems that require intermediaries and excess paper documentation, into a digital economy.

In 2018, the founder of Ethereum and ConsenSys, Joseph Lubin, called Berlin the most important city in the blockchain, citing its infrastructure and talented programmers. Leading blockchain companies such as Ethereum, Bitwala and Parity attract local specialists to take positions for blockchain engineers and cryptographic specialists.

In Europe, blockchain initiatives and rules in Germany, Switzerland and Austria, among other countries, are developing together with the developing sector, independently of the European Union and its efforts to create a single blockchain strategy. Similarly, in the US, states such as Wyoming, Utah, Colorado, New Hampshire, and Ohio are ahead of the federal government, and state legislators refuse to wait for a comprehensive strategy from federal regulators.

Germany can legalize cryptocurrencies with signs of securities