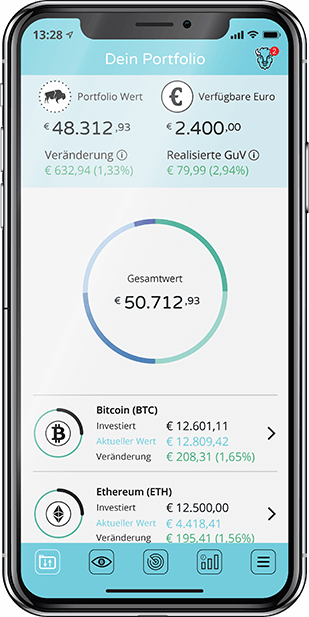 The German Ministry of Finance has published recommendations on how to legally interpret "securities issued on the blockchain" – this is how the department intends to characterize at least part of the digital assets.

However, this is not only about this: German officials intend to regulate all "electronic securities, including the issue of cryptocurrency tokens." The document states that the administration of the new sphere will be guided by the principle of “neutrality” in relation to the technology of the distributed registry itself, that is, the authorities do not intend to make value judgments regarding it, if we talk about the benefits or futility of the blockchain.

The ministry also drew attention to the fact that "cryptocurrency tokens are not covered by the current regulation of the financial market." This is due to the fact that the Ministry of Finance is ready to consider them as securities, but the Law on Securities Trading does not include the concept of such digital assets and therefore does not recognize such status for them. The issue of ICO is also unregulated.

Prior to the adoption of amendments to the current legislation, the de facto department prohibited the introduction of any restrictions on the circulation of such digital assets due to the fact that they are not described in the current law. In addition, “user tokens” should not be subject to any infringement, since they can in principle not be recognized as securities.