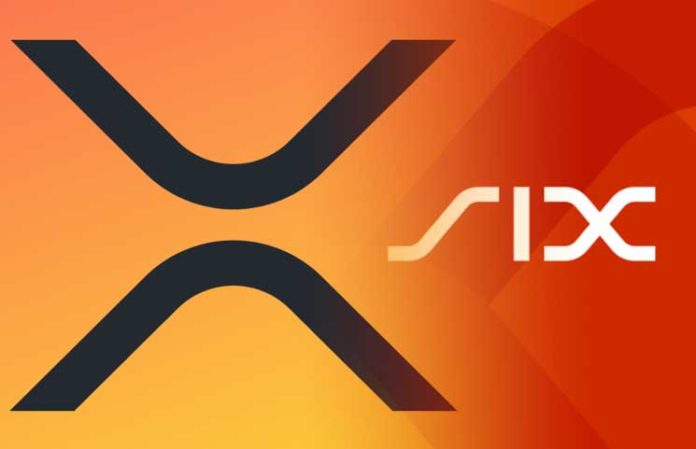 Exchange product (ETP), which tracks the price of XRP cryptocurrency, began its work on the main Swiss stock exchange SIX.

Amun AG, the manufacturer of the product, announced this on Tuesday, reporting that ETP XRP began trading on the exchange under the ticker AXRP.

The company announced for the first time that it will launch ETP XRP last month. Hani Rashwan, co-founder and CEO of Amun AG, told CoinDesk at the time that his company had already received permission from SIX to release the product.

With today's launch, Amun AG has a total of four cryptocurrency ETP products listed on the SIX exchange. Last month, the company launched an etherium (ETH) based ETP (AETH). A month before this, ETP (ABTC) started its work on the basis of bitcoins (BTC), and in November the company launched the ETP Index Ap Crypto Basket Index under the ticker HODL.

“We strive to create an easy, safe and regulated way for investors to access the class of cryptoactive assets,” he said.

As long as any cryptocurrency has “sufficient liquidity, good development performance and no malicious activity,” the company will continue to add ETP products, Rashvan said, adding:

“We are planning to launch other strategies, more ETP for individual assets and more indices! This year we plan to hold 6–8 additional launches. ”

All four ETP products are created and released by Amun AG's own platform, Amun Onyx. According to the statement, the platform also manages products after their launch on the SIX exchange.

The firm said it also signed onyx with external customers to use its own traditional and tokenized exchange traded funds (ETFs).

Analysis of the Crypto Market amid Rising Global Tensions