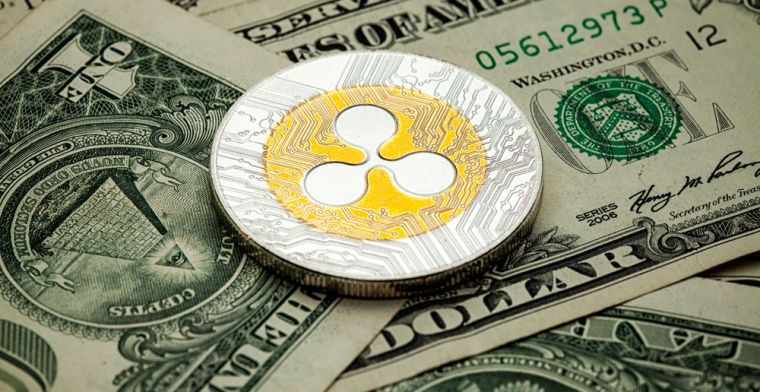 At the leading stock exchange in Switzerland, SIX opened an Exchange Traded Product (ETP) linked to the XRP token. The developer of the financial instrument Amun AG announced the launch of XRP-ETP under the ticker AXRP, the company received permission to do so even last month.

Now on the SIX site four such products are being traded related to digital money. In March, Ethereum-ETP was launched, as well as tools tied to bitcoin and a cryptocurrency basket. The structure of the latter includes the five largest coins in terms of capitalization and liquidity, currently BTC, XRP, ETH, BCH and LTC.

By the end of 2019, Amun AG plans to launch another 6-8 new cryptocurrency instruments. The head of the company, Hani Rashvana, explained that preference is given to projects with sufficient liquidity and a decent development history.

Cryptocurrency ETPs are not subject to the Swiss Collective Investment Schemes Act, they are not regulated by the Financial Market Supervision Authority (FINMA). This means that investors are not protected by the government.