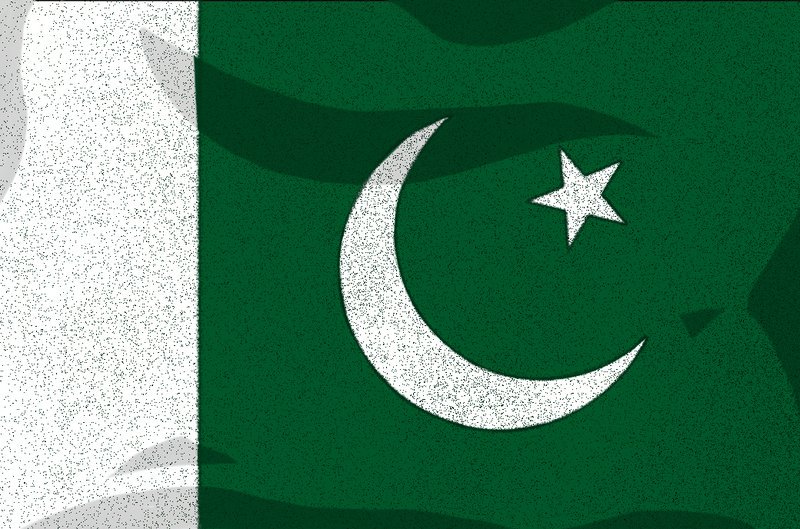 On Monday, the Express Tribune newspaper, citing sources at the Ministry of Finance, announced that the federal government had decided to introduce rules for electronic money institutions (EMI), in accordance with the recommendations of the Financial Action Task Force (FATF).

Although the new structure has not yet been made public, the draft regulations of the country's central bank, published in October 2018, will require that the EMI fulfill certain requirements that are subject to licensing by the government, and firms that do not follow the rules face suspension or cancellation. licenses.

Pakistan introduces rules to monitor and regulate the sector, as well as to prevent the illegal use of cryptocurrencies.

Sources were quoted in the report:

"These rules will help combat money laundering and the financing of terrorism, as well as help regulate digital currency throughout the country."

On Monday, the welcoming ceremony in the new rules will be held at the Islamabad office of the State Bank of Pakistan.

Last October, the working group announced that global jurisdictions would have to put in place licensing schemes for crypto exchangers. Digital wallet providers and companies offering financial services for initial coin offers (ICO) will also be included in the new rules.

"All countries should urgently take coordinated actions to prevent the use of virtual assets to combat crime and terrorism," the FATF said at the time.

In February, the FATF reportedly stated that Pakistan had made only “limited progress” in the fight against money laundering and the financing of terrorism, adding that it would continue to cooperate with the country in combating such illegal activities.