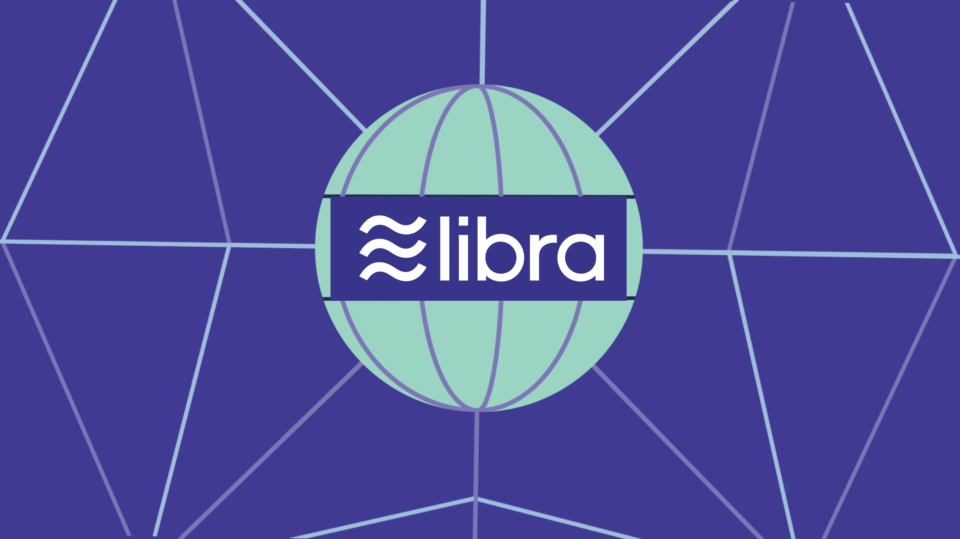 The American company Facebook, which owns the largest social network of the same name in the world, announced the exact composition of the currency basket of its stablecoin Libra

Earlier it became known that 50% of the Libra basket will be the US dollar. The German news resource Der Spiegel said that the currencies included in the composition will be distributed as follows: euro – 18%, yen – 14%, British pound – 11% and Singapore dollar – 7%. Chinese yuan, as previously assumed, will not be included in the basket.

According to available information, Facebook provided accurate data in a letter to German lawmaker and former member of the European Parliament Fabio De Masi. He is a left-wing politician who considers the Libra project a threat to democracy, freedom and financial stability. Of particular concern to him is the fact that the Libra coin will not be provided with deposit insurance and that corporate sponsors of the project will be able to use client information.

Stablecoin Libra is created to facilitate global payments and is managed by a consortium led by Facebook. In addition to her, members of the project are Visa, Uber and PayPal and other well-known companies.

Earlier, American lawmakers and regulators expressed concern about this initiative, and the French finance minister even said that the country intends to block Libra.