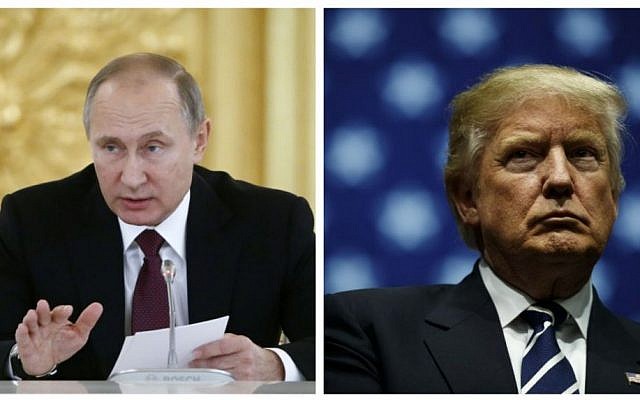 21-year-old son of the economist and presidential adviser on regional economic integration Sergei Glazyev is developing a “scriptorama”. The project supports a major U.S. financial holding company JPMorgan Chase. This follows from the journalistic investigation conducted by CNews.

According to the publication, the son of the famous economist Ruslan eyes have developed a “national digital currency” and is preparing to launch its own crypto currency exchange. Ruslan, a student of Moscow state University, where he studied for a programmer owns the firm Take Wing Co. Characteristically, the father of a talented student in December 2017 made in support of the development of cryptorama. Although spoken about the cryptocurrency as a “subject of speculation”.

Platform TWCoin varieties based on blockchain technology called Quorum — a “quorum” in turn is built on a standard “broadcast” (Ethereum) and adapted for the use of technology by corporations and banks. Funded the creation of a “quorum” of the American investment Bank JPMorgan Chase. “Quorum” the Bank, in particular, has organized and is testing a new interbank payment system IIN (Interbank information network, Interbank Information Network) — like the decision to replace SWIFT just like many Russian politicians.

But American Quorum, although JPMorgan and assures that the code is “the quorum” an open, safe and that the Bank on this project earns.

What is the national cryptocurrency of the family Glazyev?

In a joint 20-page article of the father and the son Glazyev said that the current global financial system rests on the dollar, and currencies of the second-tier need for “semblance of democracy” and “divert attention from the functions of the dollar as a tool of latent robbery and exploitation of mankind.”

According to Glazyev, digital money, as conventional Fiat, backed by nothing, but they have a number of advantages — technology based on the digital money, based on the decentralized blockchain registers, “allows you to reliably control the flow of floating funds, eliminates the possibility of output for the loop control, including theft, misuse and conversion into foreign currency”. The movement of money “are automatically controlled until the final stages of using credit resources — payroll, dividend, repayment of a loan”. Digital currency will lower interest rates. The registry will not be available for foreign analysis and interventions, inter-Bank block chain platform will not depend on controlled NATO system SWIFT.

Criptural will produce in full control of the authorities created by the Issuer and the operator can freely change fiaty on the ruble, or other currency.

“National digital money you can buy any other digital currency, to exchange them for regular Fiat currency and to circumvent sanctions”.

For the introduction of cryptorama, citizens will distribute individual electronic signatures.