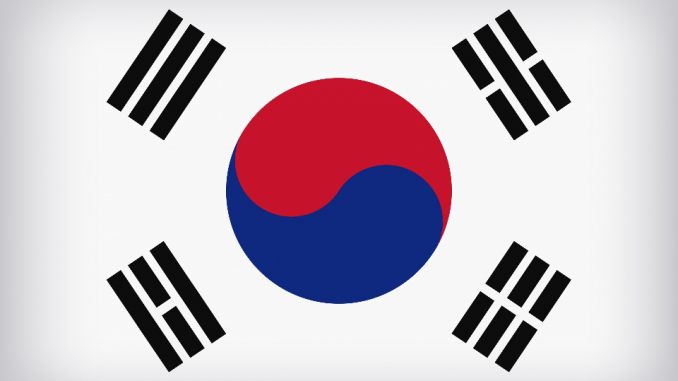 The South Korean authorities are going to impose ICO and cryptocurrency taxes. This is stated in the document published by the Minister of Finance by Hong Nam-Ki.

The new tax plan was the answer to the questions of Parliament. According to the Minister, the timing of the adoption of the new plan depend on the development of associated infrastructure and international discussions about cryptocurrency regulation. He assured that the development of the bill was already formed a special Commission, whose members are experts from National tax Agency and various private sector companies.

In his letter to the Parliament, Gong described cryptocurrency as “electronic Bank notes” that do not depend on Central banks and other financial institutions. He noted that in the world at the moment, there are 2000 of cryptocurrencies, of which 160 are available to local legal markets.

“Cryptocurrency is a totally new phenomenon, and a unified international standard in their regulation have not yet been established. Connected with them a lot of problems, for example, captainvalor inadequately protected, and the offer on the stock market often does not meet demand and the market overheats. We need a very cautious approach to its regulation”, — reads the excerpt from the letter.

The letter also special attention is awarded banned in the country, ICO. Gong noted that they too should legalize and regulate, but only after will create a transparent base for this and investors will be guaranteed adequate protection.