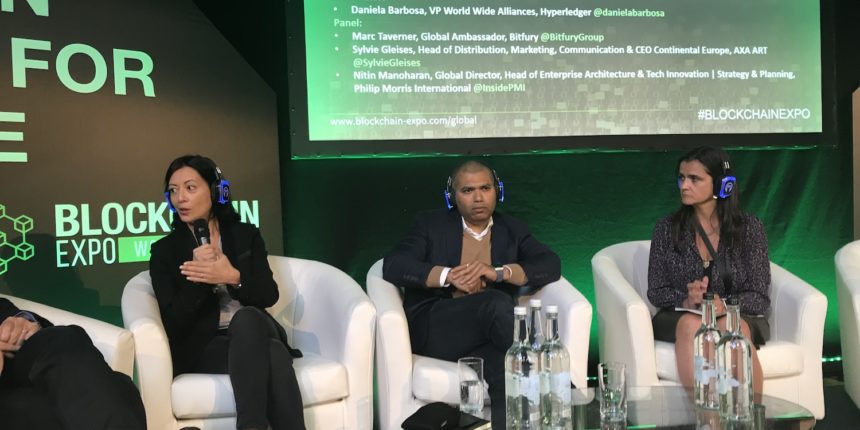 Philip Morris International seeks to introduce new technologies, such as blockchains, to improve the efficiency, transparency and profitability of its business, a company representative said in an e-mail.

In particular, Nitin Manoharan, global head of Philip Morris for architecture and technological innovation, recently calculated that Philip Morris alone can save up to $ 20 million by cutting documents on tax stamps and fraud through blockchain. It is reported that Manoharan said that the manual work and the counterfeit risks associated with it ultimately cost the industry and governments $ 100 million a year.

While Manoharan reportedly said that tracking tax stamps is only one of six blockchain applications that Philip Morris plans to launch next year, a company spokesman explained that Philip Morris will follow the instructions of the government on this issue.