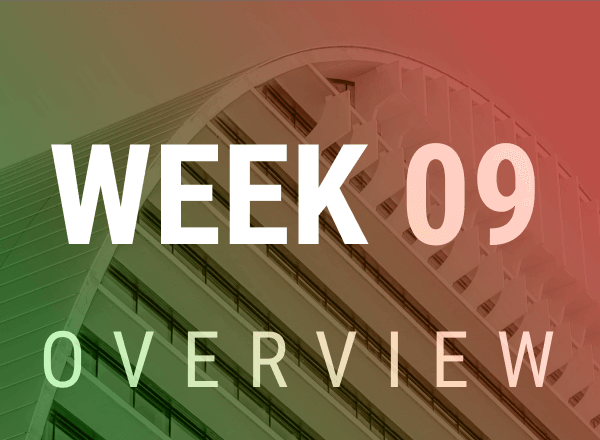 Yesterday, a businessman turned to the police station of Primorsky District, St. Petersburg, and declared a crime.

The day before, on May 17, at about one o'clock in the afternoon, the 29-year-old victim was attacked by attackers who stole his cash, non-cash money, and cryptocurrency.

The incident occurred on the alley of Polikarpov, in the house 10/3.

The attackers explained their actions by the fact that the victim thus returns the debt to them.

Now on the fact of the crime being checked. The police need to establish all the details and circumstances of the robbery, and then the issue of a criminal case will be resolved.

Robbers are wanted by the police.

Venezuela asks Russia to switch to settlements in Petro