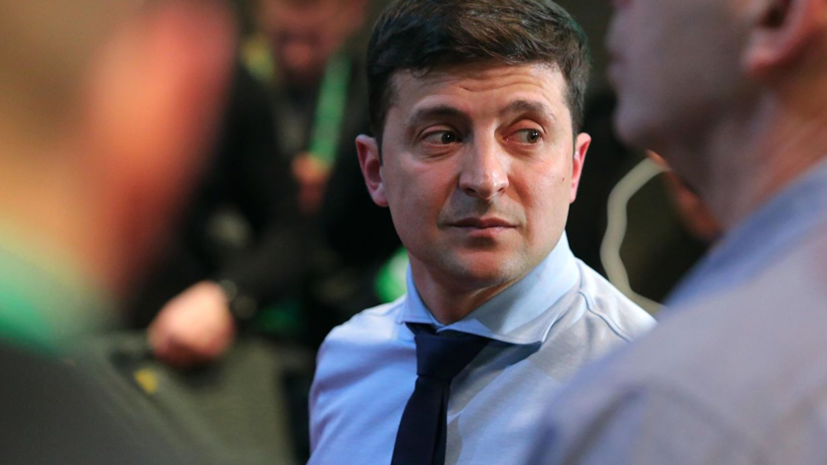 On May 16, the Verkhovna Rada decided on the date of the inauguration of Vladimir Zelensky, setting it on May 20.

The politician positively accepted this decision, the recording in the telegram channel of his team reads:

Representatives of the Zelensky team intrigued the public by saying that the upcoming ceremony would not be like any of the previous ones. In addition to the ceremony held in the parliament building, residents of Ukraine will have a solemn show. The program of this ceremony was prepared by famous screenwriter Yuri Kostiuk. Additional details are unknown and kept secret.

The procedure itself the inauguration of the new president of Ukraine will traditionally take place in the building of the Verkhovna Rada. A sequel may take place at the Olympic Stadium.

The world is interested in information about which of the politicians and foreign guests will be present during the event.

Russia was not invited to the inauguration of Zelensky. This is evidenced by the information provided by the presidential press secretary, Dmitry Peskov, and the message of the Foreign Minister, Catherine Zelenko.

“Russia was not invited to this event. We invited only those countries that are our partners and friends. ”