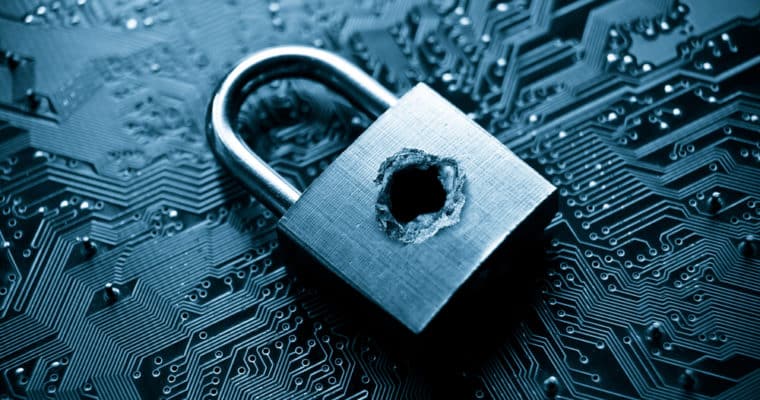 According to a report by research firm CipherTrace, for the third quarter of the total amount stolen this year, the cryptocurrency reached $927 million, a Large part of the volume in this case was stolen during the hacking of exchanges and other platforms.

In the previous report, which described the past six months, the company recorded more cases of thefts of crypto-currencies, than for the whole of 2017. At the same time for six months $731 million “floated” from the exchanges in the pocket of the scammers. While $530 million was lost due to the hacking of the Japanese Coincheck and another $195 for leaks in BitGrail. The remaining $6 million occur in cases of robbery to individuals.

As mentioned above, for the past nine months of this year was stolen $927. Analysts believe that the trend will continue to the end of the year this number will reach a billion. The biggest fraud for the third quarter was a phishing site CoinHoarder. Using stolen passwords, the criminals were withdrawn from accounts of clients of more than $50 million $30 million lost Bithumb after, according to representatives of stock exchanges, “data leakage” and Bancor, lost $23.5 million for hacking smart contract. Exchange Coinrail also lost more than $40 million in altonah. In addition, in the third quarter there was a major 51% attack on one of the forks of the main cryptocurrencies — Bitcoin Gold. Due to this, criminals have earned about $18 million due to huge losses from its users.

The report also examines statistics on the private theft of cryptocurrency. A country where ordinary users often leave their scriptactive because of the intruders, were the United States — they account for 56% of such cases.