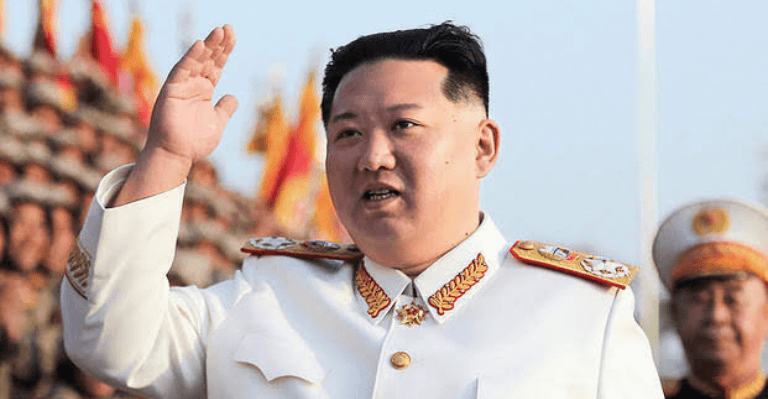 The most recent collapse in cryptocurrency markets has led to the erasing of millions of dollars in assets that North Korean hackers had stolen, endangering a crucial source of income for the nation and its nuclear projects, according to four digital investigators as reported by Reuters today.

Two South Korean official sources, who declined to be identified due to the delicacy of the issue, are cited in the Reuters report as the sources of the information.

In recent years, North Korea has invested significant resources in cryptocurrency theft, making it a dangerous cyber threat and resulting in one of the greatest cryptocurrency rip-offs ever recorded in March, in which about $615 million was stolen, according to the U.S. Treasury.

It occurs as North Korea prepares to resume nuclear testing amid an economic crisis and conducts a record number of missile launches, which the Korea Institute for Defense Analyses in Seoul believes have cost as much as $620 million so far this year.

According to New York-based blockchain analytics company Chainalysis while speaking with the news outlet, the value of old, unlaundered North Korean crypto holdings, which include money taken in 49 hacks from 2017 to 2021, has dropped from $170 million to $65 million since the year’s beginning.

One of North Korea’s crypto caches from a 2021 theft, which had been worth tens of millions of dollars, has lost 80 to 85 percent of its value in the past few weeks and is now only worth $10 million, according to an analyst with TRM Labs, a different U.S.-based blockchain analysis company.

According to a source, North Korea’s ability to convert cryptocurrencies to cash as rapidly as in the past has been hampered by the enormity of recent thefts. It follows that certain funds have remained stagnant despite a decline in value.

Carlsen, an FBI analyst who looked into North Korea, made a statement that “Converting to cash remains a key requirement for North Korea if they want to use the stolen funds, most of the commodities or products the North Koreans want to buy are only traded in USD or another fiat, not cryptocurrencies.”

Analysts are hesitant to disclose specifics about the types of cryptocurrencies North Korea owns since doing so could reveal their probing techniques. Ether was 58 percent, or roughly $230 million, of the $400 million stolen in 2021, according to Chainalysis.

Kusama – What do you know about Polkadot’s canary Network?