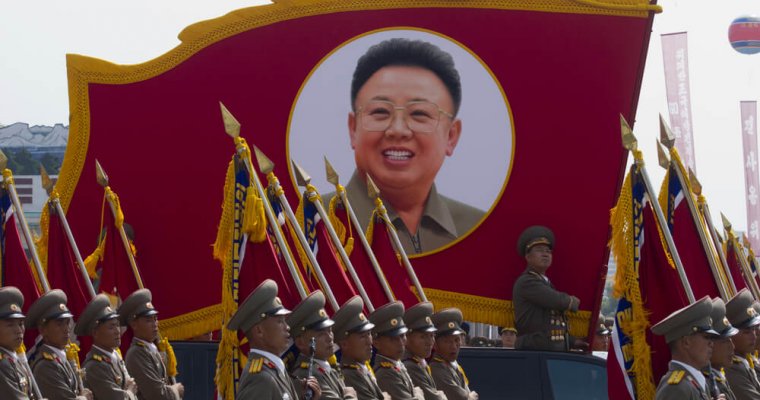 According to analysts from Inksit Group, the state hackers in North Korea are not only for hacking South Korean kryptomere, but also for conducting fraudulent ICO.

“We found that the ruling elite of North Korea is quite familiar with modern technology. They have a Toolkit to bypass sanctions and hacks, from the most basic devices to advanced computers.”

The DPRK, like Iran, does not have access to the global financial system SWIFT, which is currently used by most banks for international transfers. Because of this, the “Best” Korea is quite difficult or almost impossible to trade and do business with foreign companies. The DPRK is also suspected of using cryptocurrencies to Finance its nuclear program.

According to Inksit Group, North Korea is behind a series of hacking South Korean kryptomere that occurred in January. In the process the hackers used software that is identical WannaCry. The main victim of the series of attacks was the exchange CoinLink. In addition, North Korea is also breaking Bithumb at the end of June this year.

Inksit Group and other cyber security analysts have long pointed out that for all such attacks is the Lazarus Group — a small group of hackers, acting in the interests of the regime of Kim Jong-UN.

It is also interesting that according to the company, the DPRK responsible for ICO Marine Chain. Scamee it or not — is not yet clear. But understand something else, namely, that the Executive Director of the company, a Captain Fong directly linked with the Singapore companies for 5 years helping North Korea to circumvent Western sanctions. During this period he has worked on a number of such companies. They were engaged in fraudulent registration of vessels belonging to the DPRK in other countries, so they were able freely to enter any ports in the world. No wonder Fong — “the Captain” and his ICO stylized nautical theme.