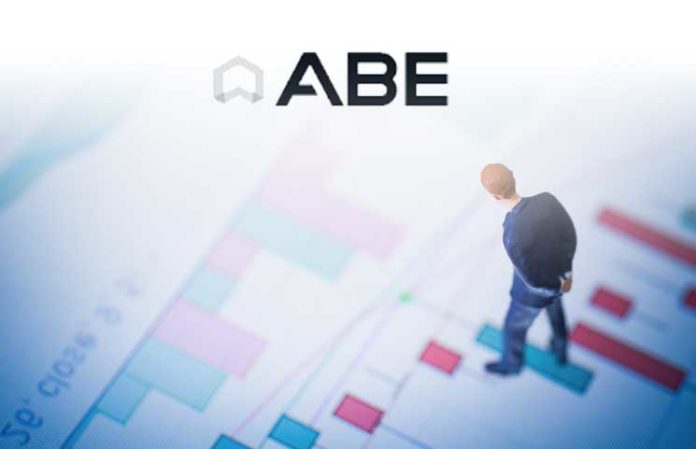 The blockchain startup Bison Trails raised $ 5.25 million in an initial round of funding with support from Mike Novograz’s Galaxy Digital.

Announcing the news on Friday, Bison Trails said that the round was led by Accomplice and Initialized Capital, which also included Notation Capital, Homebrew, Distributed Global and Charge Ventures and other angel investors.

The New York firm did not provide specific information about how it plans to use the funding, except to “support our mission.”

Founded last year, Bison Trails seeks to create a future where participation in the blockchain is “ easier, more transparent and truly decentralized .”

“The infrastructure we are creating today will pave the way for a whole generation of new decentralized companies, services and members to access blockchain economies and networks,” says Bison.

Its platform will be launched in the coming weeks for first partners.

The breakdown — supporting the network by holding its tokens and launching a reward node — is an example of use that has attracted investor attention in recent months.

TradingView for the first time added a cryptocurrency index to its platform.