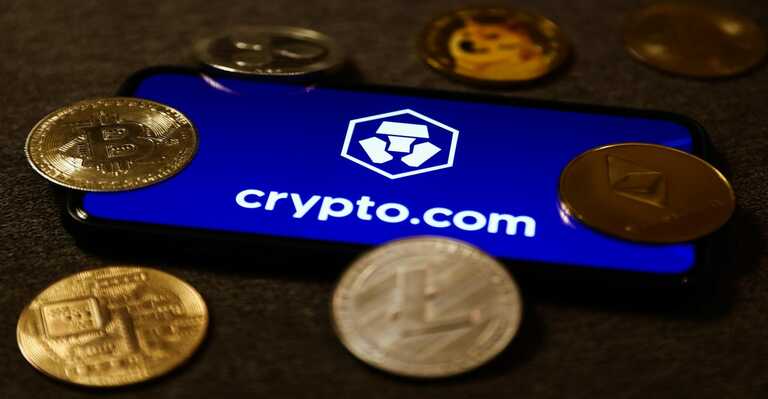 After unintentionally refunding an Australian lady a sum far more than they intended, the exchange company Crypto.com is reeling from the costly blunder.

Apparently, a lady made an inadvertent transaction on the prominent cryptocurrency site Crypto.com, which resulted in her receiving $10.5 million instead of just $100, which she then reportedly spent on purchasing a luxurious property without alerting the company of the apparent mistake.

It wasn’t until seven months later, during an end-of-year audit, that Crypto.com realized the error. The Singapore-based exchange then legally pursued the user to recover the money, explaining to the court that the mistake occurred because an account number was typed into the payment area, rather than the originally requested amount, the report stated.

The lady attempted to keep the incident a secret from Crypto.com, and it was not discovered by the exchange for almost seven months.

The issue was ultimately detected just a few days before Christmas owing to a business audit, despite the fact that the problem first occurred in May of 2021.

In point of fact, the lady used the money that she was given to buy a home in Craigieburn that was valued at several million dollars along with her sister, and included a fitness center and a home theater.

When the exchange finally attempted to retrieve the funds, they had already been transferred and spent. However, it is not going to be easy for the ladies to escape. It is now being claimed that a court has issued an order mandating that their property be sold and that the money from the exchange is returned.

It is important to note that such errors are not at all unusual when it comes to direct P2P transactions between individuals, that is, transactions that do not go through a third-party-provided service such as an exchange. In fact, it is safe to say that such transactions make up the vast majority of all P2P transactions.