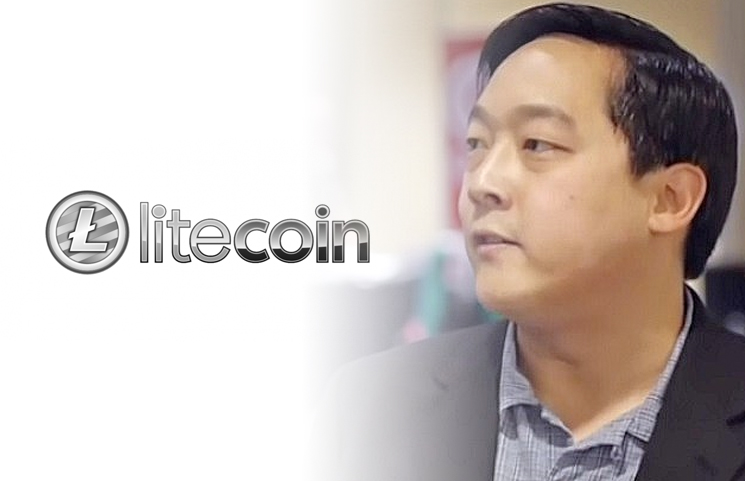 Litecoin became the growth leader this week after altcoin developer Charlie Lee published on Monday a calculation of mining payback after the upcoming halving (halving the miners’ remuneration). Since then, LTC has been showing moderate, but almost uninterrupted growth, rising by more than 21% since Monday.

According to Lee’s Twitter table, after halving the block rewards, with an average electricity price of 5, LTC mining at Innosilicon A6 + and Antminer L5 will bring, respectively, $ 2.65 and $ 1.75 per day. In addition, according to the calculations of the programmer, after the halving, even at a price of 10 cents per kilowatt, the LTC mining will still be break-even.

On Monday afternoon, the LTC price reached $ 115 at the time of publication of the material Litecoin is trading at around $ 137 per coin.

Halving in the Litecoin network is scheduled for August 6 of this year.

In what ways does cryptocurrency contribute to innovation in modern businesses?