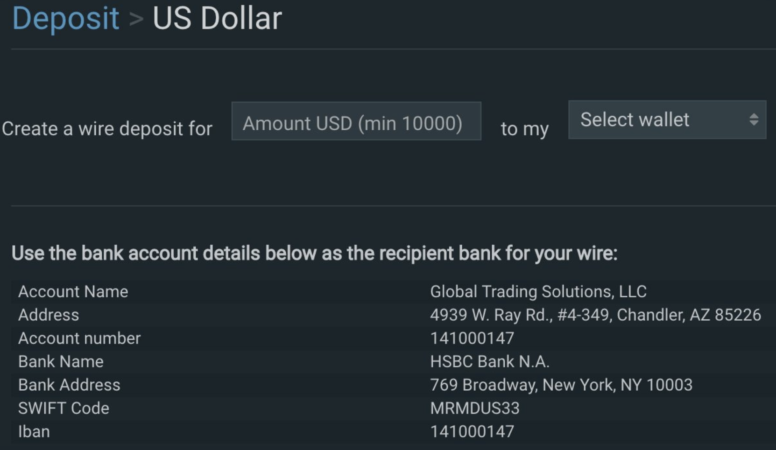 The Drop Gold campaign is based on the emergence of bitcoins as an alternative to investing in gold. In particular, the advertising campaign promotes investments in Bitcoins in a publicly traded Bitcoin Investment Trust (BIT) of the Grayscale company, which began trading under the GBTC ticker as early as 2015.

Grayscale's Bitcoin ad includes a provocative ad that claims that investors live in the past. In advertising, gold is represented as an old-fashioned asset that weights the portfolio of investors and contrasts it with Bitcoin, the modern digital asset of the world, which is positioned as the best in terms of speed, safety and efficiency. The campaign also includes a corporate website offering general information to inform investors about bitcoins.

According to a press release, Drop Gold advertisements will be placed on social networks and digital platforms, as well as on television broadcasts covering key demographic groups in major US cities.

Barry Silbert, founder and CEO of Digital Currency Group and its subsidiary Grayscale Investments, noted that generations are changing in the investment approach. According to Silbert, investments in gold will be redistributed to Bitcoins, as baby boomers are beginning to transfer their wealth to the younger generation of investors.

He stated in a press release:

“The gold industry has done a fantastic job selling high-priced metal, but Bitcoin has excellent physical properties and utility in the market. I believe that Bitcoin will be a valuable product for our digital age. ”

Recently, the American venture capital company Blockchain Capital has published a survey stating that 11% of the US population owns bitcoins.