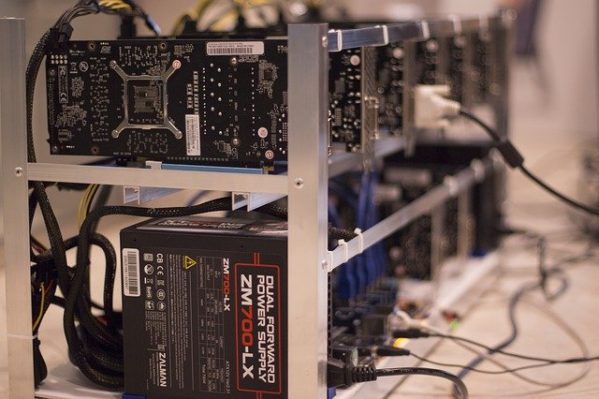 The concept of cryptocurrency gave a practical footing to the idea of digital currencies that have been around for quite some time now. Even though cryptocurrencies are only about 12 years old, they have come a long way since the birth of Bitcoin. They have also transformed the concept of currency and money in the modern world. People now think about money apart from traditional currency notes.

The concept of crypto introduced people to the world of mining, staking, and several other branches of virtual currency. Almost all of these attributes of the crypto world are profitable, providing new ways of making money for people around the world. Bitcoin gave birth to a huge mining industry that profited from the rise of the coin over the years. These miners carry sheer importance in the crypto ecosystem as they validate transactions and create new coins.

The mining industry of Bitcoin gained a strong footing in China. The country provided the miners with the right infrastructure and atmosphere for mining, as it requires a lot of computation power to solve complex algorithms and mine new coins. China was home to a large number of Bitcoin miners, making it responsible for 71% of Bitcoin’s hash rate.

However, this year, China imposed a ban on Bitcoin miners and shut down several mining facilities in different provinces of the country. These miners were forced out of business, and in order to carry on with their work, they had to flee to Europe and America. As a result, the hash rate of Bitcoin halved from May to June.

The mining industry of Bitcoin makes a comeback

North America became home to many Bitcoin miners as it initiated mammoth mining operations. However, as the mining industry of the coin has recovered lately. The hash rate of Bitcoin has averaged over 182 exahashes per second in the last three days. These figures are close to the 190.55 exahashes per second record of May this year.

Binance plans to launch a cryptocurrency exchange in Indonesia