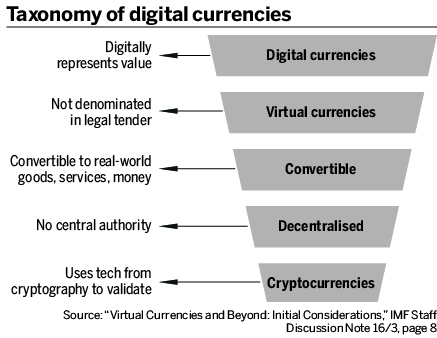 The International Banking Authority, the Basel Committee on Banking Supervision (BCBS) on March 13 issued a warning about cryptocurrency.

BCBS is a committee of banking supervisors created and maintained by the Swiss Bank for International Settlements (BIS), an organization that includes 60 central banks of the world.

In a statement today, the committee warned that the steady growth of cryptoindustry could potentially “raise concerns about financial stability and increase the risks that banks face.” The Committee noted that the risks were present, despite the fact that currently the cryptocurrency market is represented on a small scale in relation to the volume of the global financial system.

BCBS also argued that cryptoactives are “ unsafe to rely on ” as a means of exchange or value preservation, two of the basic functions of money, implying that “cryptocurrency” is incorrect. The authority also stated that cryptoactive assets are not legal tender and “are not supported by any government or public authority ”.

According to the committee, any bank that decides to work with crypto assets should first make sure that it has the appropriate technical knowledge to adequately assess the risks associated with the field. The bank must also guarantee a clear and effective risk management structure, regularly providing relevant data related to the risk profile of the bank’s cryptoactive assets.

In addition, the bank should also publicly disclose any encryption services, along with its usual financial disclosures, and also comply with local rules.

In January, BIS published a study stating that exiting the Bitcoin health check system (BTC) will not solve the main problems faced by the most popular cryptocurrency.

Earlier, BIS reported that 70 percent of global central banks are exploring the benefits of issuing a central bank digital currency, while clear implementation plans and motives vary significantly depending on context.