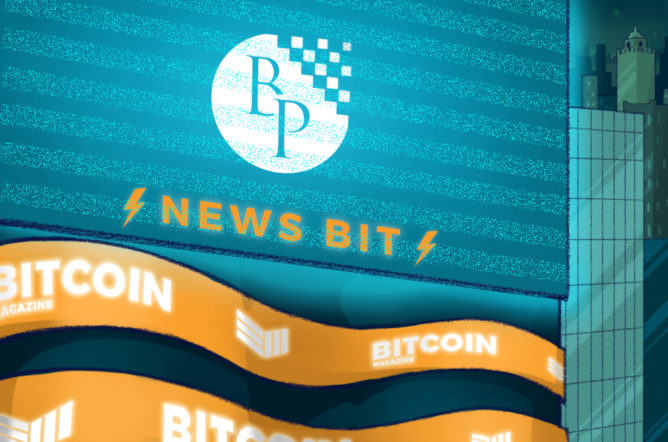 Right now, the exchange has stopped absolutely all processes.

It is still unknown which cryptocurrencies were stolen.

Parent company Exchange Remixpoint Inc. in an official statement said that $ 23 million of the stolen funds belonged to customers.

This is not the first case of a successful attack on the Japanese stock exchange cryptocurrency, after each of which the local regulator carried out checks and tightened the rules. In September 2018, Zaif, also registered with the Financial Services Agency of Japan, lost $ 60 million in cryptocurrency, and at the beginning of that year, the Coincheck exchange nominally lost $ 520 million.

Canadian crypto exchanges will be required to officially register