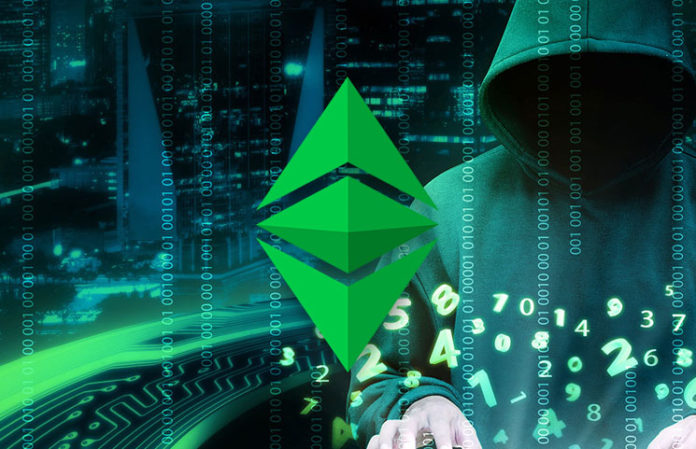 A hacker who committed a week ago the attack 51% on the network of cryptocurrency Ethereum Classic returned $100,000 in bitcoin exchange Gate.io. This is stated in the message on the official blog of the marketplace.

The company noted that unsuccessfully tried to contact the hacker, until recently, unknown to her reason for pushing him for a refund and did not rule out that, through the attack, the hacker did not act out of selfish motives.

“If the organizer of the attack went at it for their own enrichment, it can be an ethical hacker, who wanted to remind people about the risks of consensus in the block chain and the protection of the hash capacity,” — says the exchange.

9 Jan Gate.io has published an analysis of the attacks on the Ethereum network Classic, noting that just 54 200 was stolen ETC (about $271 500). However, the exchange Coinbase said that it is about $1.1 million