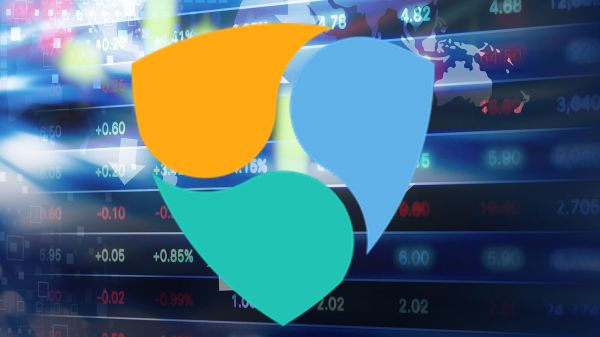 At the moment the site is in maintenance mode, it will go back to work after the local police and the Department for combating crimes in the sphere of high technologies will complete the investigation. Company representatives did not name the amount of damage, but reported significant losses.

“Yesterday, January 14, Cryptopia exchange was hacked, this resulted in significant losses. As soon as our staff found the problem, the platform was transferred to a technical work and we began to assess the damage,” — said in Cryptopia.

Information on the technical work appeared in the Twitter account of the exchange on the morning of 14 January, after which representatives of the company twice extended the deadline, but the reason was only the next day. The platform will publish information on the progress of the investigation.