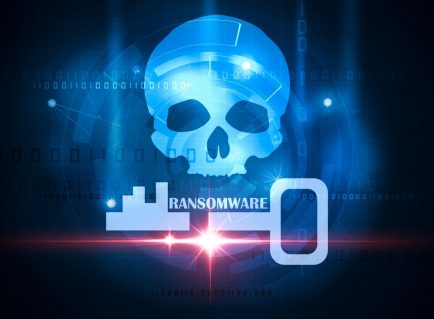 The developers of the virus-ransomware Ryuk got 705 BTC. The malware encrypts data on an infected device and demands a ransom in bitcoin. The virus is attacking large companies and government organizations.

For cryptographer Ryuk is the hacker group called the orange SPIDER. The cyber criminals spread the virus via emails with a Trojan TrickBot. Previously it was thought that GRIM SPIDER acts from North Korea. However, the investigation of companies CrowdStrike and McAfee showed that the group based in Russia.

Previously, we talked about mining-the virusthat has infected the website of the charitable Foundation Make-A-Wish. Hackers attacked the online right before the winter holidays., to get as much profit.

What does the shutdown of the US government for economic data?