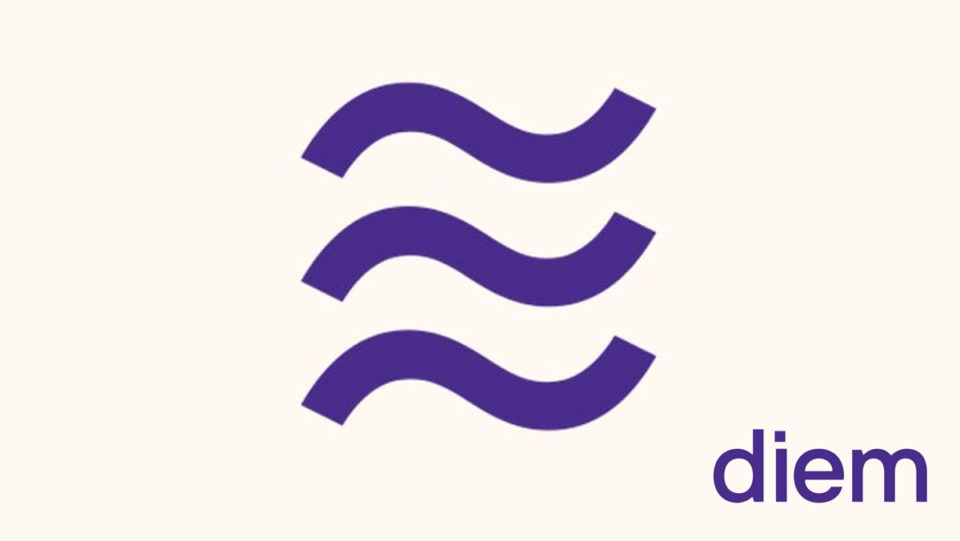 Blockchain projects from famous tech companies are on the rise. The traditional players of the internet revolution are trying their best to have a role in the new world. Facebook is one of the biggest ones which is trying to enter the game by a cryptocurrency. The Libra project is the social giant’s ambitious effort in this path, now called Diem.

Diem is the new name for the Libra project’s cryptocurrency. Facebook is trying to satisfy the regulators with this new currency. After the push-back from many politicians and lawmakers, Facebook and other Libra project members felt it challenging to enter the financial sector. Regulators are worried about the enormous power of Facebook and don’t let them issue a currency without strict regulations. After all, Diem was born with many changes to remove the burdens for Facebook and others.

Some may think that Diem is just a new name for Libra. But that’s not true. Libra’s execs and developers decided to change many Libra project concepts to make it easier to receive the regulatory approves. The renaming is just one of the steps in a wholly new concept and design. One of the reasons behind the renaming was to change the assumption about the project. But Diem is something more than just a new name for Libra.

One of the essential changes in Diem is the reduced role of Facebook in that. Lawmakers had a problem with Facebook being one of the major players of the Libra project. So the developers changed the whitepaper with the name, too. Now, Facebook has less governance and activity role in Diem.

Diem developers decided to change the fundamental goals of Libra to satisfy the lawmakers. While Libra was designed to compete with the traditional payment methods like fiat currencies, Diem is a new currency that somehow completes them. As a result of the shift, Diem will be launched as a stablecoin pegged 1:1 to USD.

The developers and execs behind the Diem plan to launch the project in 2021. But they’re still waiting for regulatory approvals. Other stablecoins, pegged 1:1 to other fiat currencies, will launch later after receiving approvals. A multi-currency stablecoin will be launched, too.

Facebook and other companies like MasterCard, PayPal, and Visa launched the Libra project in 2019. Shortly after the introduction, worries among regulators raised. They had problems with the concept of currencies in the Libra project. Many supporting companies left Libra because of those burdens.

After many challenges with lawmakers and regulators, the team decided to change some concepts as well as a renaming. Diem was the solution for regulatory challenges.

The Libra association now focuses on organizational independence, and the change to Diem is one of the fundamental changes. Diem is the right solution for digital payments and paves the way for faster adoption because billions of users on Facebook are its potential customers. 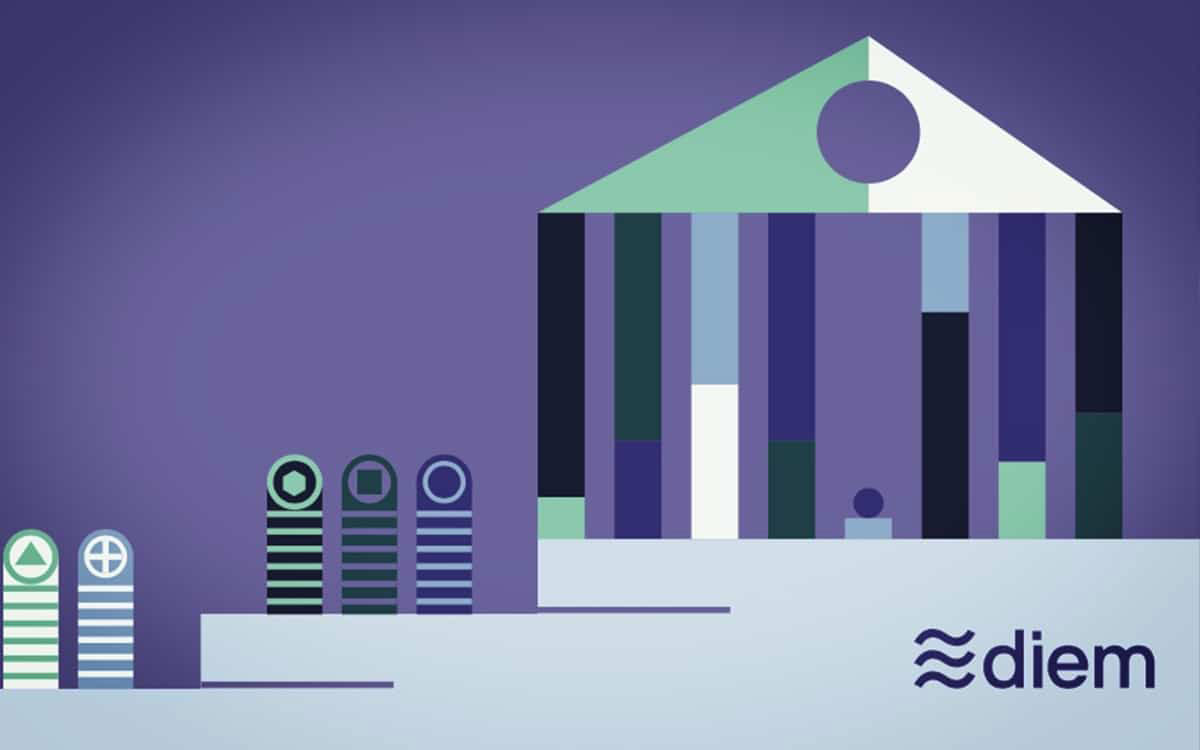 Diem is focused on digital payments. The team behind the project plans to launch multiple stablecoins and other cryptocurrencies along the way. Next to stablecoins that will be pegged to famous fiat currencies like USD or EUR, multi-currency ones will be launched, too.

Diem stablecoins will provide the primary payment solution in this new blockchain project. They will offer easier ways for more users to pay online. Each stablecoin is pegged 1:1 to a fiat currency. Diem Reserve will back the stablecoins. Each stablecoin needs funds to support the value of that. According to the official website, Diem:

“will consist of cash or cash equivalents and very short-term government securities denominated in the same currency as the stablecoins.”

Diem will launch a unique cryptocurrency called ≋XDX. The token is a digital combination of multiple cingle-currency stablecoins. In other words, some of the stablecoins in the Diem network will be combined and shape the XDX cryptocurrency.

XDX will make it possible for users to handle cross-border payments with a digital currency. It will be a neutral option with low volatility for those users who don’t have a single currency for their fiat money in the network yet.

Diem vs the Banks

As mentioned before, the Libra project decided to shift its movement a bit. Although the project was considered a competitor to central banks initially, it now hopes to partner with them.

Libra focused on banking the unbanked at first. It wanted to give access to worldwide payment to those users who don’t have access to international central banks. With the new name, they will focus on collaborating with banks and offering alternative solutions to users.

Libra first introduced its digital wallet with the Calibri name. After the shift in the project, the digital wallet has to change, too. The new wallet is Novi. Calibri was intended to store Libra coins, but Novi has many more capabilities next to that.

Diem tries to provide comprehensive financial solutions. So, the new wallet should serve those goals, too. As a result, Novi will support multiple currencies. It will support lots of digital and fiat currencies. The new features in Novi are focused on satisfying the lawmakers. It shows them that Diem doesn’t only focus on Facebook interests and is a comprehensive solution for digitizing the economy.

Libra association launched in November 2019. The new project needed a new association. As a result, the name changed to Diem association in 2020. The non-profit organization is based in Switzerland, near Zurich. Facebook, along with 27 other companies, is a member of the Diem Association. They try their best to further the efforts of the Libra Association, especially in the regulatory aspect.

The efforts from a big tech company like Facebook for offering a digital alternative in the payment system is great news for the cryptocurrency community. It can attract billions of regular users to the new financial sector.

If the new Diem can solve the regulatory issues, we can expect a bright future for the project. Facebook can play a vital role in promoting stablecoins and cryptocurrency, and the final result will suit everyone.