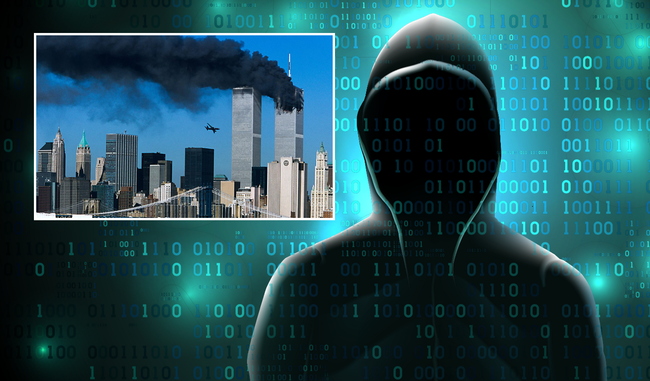 The hacker group Dark Overlord has released the second package of classified information about the terrorist attack on the world trade center. Hackers announced that continue to disclose information in exchange for bitcoins.

Last week hackers from the Dark Overlord stated that he had stolen 18 thousand secret documents of insurance companies, which may shed light on the events of 11 September. They said that they will not publish the incriminating data, if they receive a ransom in bitcoin.

However, after receiving the ransom, the hackers published the first batch of documents. Cyber criminals have announced that they want to collect $2 million in bitcoin and promised to reveal new information on the achievement of certain amounts. At the moment the purse Dark Overlord is 3,014 BTC.

“Continue to maintain the flow of bitcoins, and we will continue to support the truth”, — wrote the hackers in your blog.

However, the published documents do not contain direct evidence that the US government knew about the terrorist act or organized it.

Many social networks have started to block the accounts of the Dark Overlord, to stop the spread of sensitive data. One of them went to Reddit, Pastebin, Twitter, and Steemit.

Earlier we talked about the bitcoin extortionistswho hacked the cable car in Moscow. Criminals demanded a ransom in bitcoin.