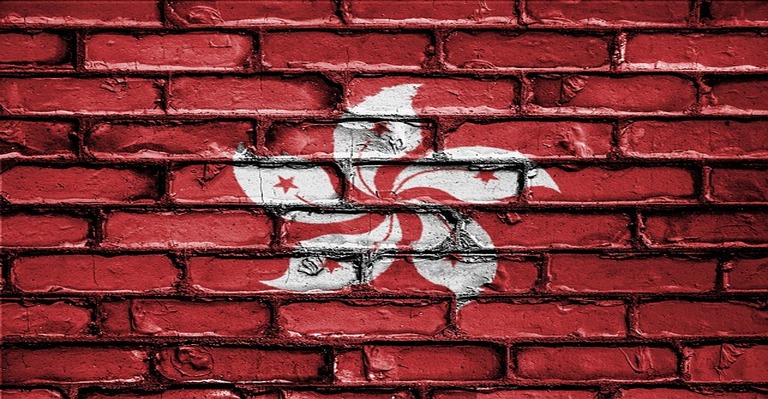 According to sources, institutional investors in Hong Kong have been seeking to decrease the exposure of their portfolios to the changes in the value of cryptocurrencies, as the asset class continues to reel from the effects of a market crash that occurred earlier this year.

Cryptocurrencies no longer attract so much attention

According to a report that was published by the South China Morning Post (SCMP), which was based on an earlier report that was published by Bitstamp and which surveyed 253 institutional investors in Hong Kong, as many as 9% of respondents stated that they will either reduce their exposure to the emerging asset class or stop investing in it entirely.

James Quinn, a managing partner of Q9 Capital, a crypto investment platform for institutions and high-net-worth individuals with headquarters in Hong Kong, stated that it is true that retail investors and the institutions that serve them are less active in crypto and may be looking for other assets in the short term. In his words:

“It is true that retail investors and the institutions who serve them are less active in crypto and perhaps looking for other assets in the short term.”

In addition, Quinn said that making “easy money” is not as simple as it formerly was at the present time.

On the positive side, the great majority of institutions situated in Hong Kong (68%) said that they would recommend to their customers that they invest in cryptocurrency.

The overwhelming majority of those who took part in the study have faith in digital assets. This demonstrates that institutional investors are not ready to give up on cryptocurrencies entirely just yet, despite the abysmal performance of cryptocurrencies and the macroeconomic headwinds they face.

Even while the poll shows that investor interest is continuing to decline, there are still a significant number of corporate buyers that are interested in making investments in the business.

According to the results of a survey conducted by Bitstamp, 29% of respondents still had intentions to invest extra cash in digital currencies.

Institutional investors in Hong Kong continue to have the most trouble due to the lack of regulatory certainty, the survey found.