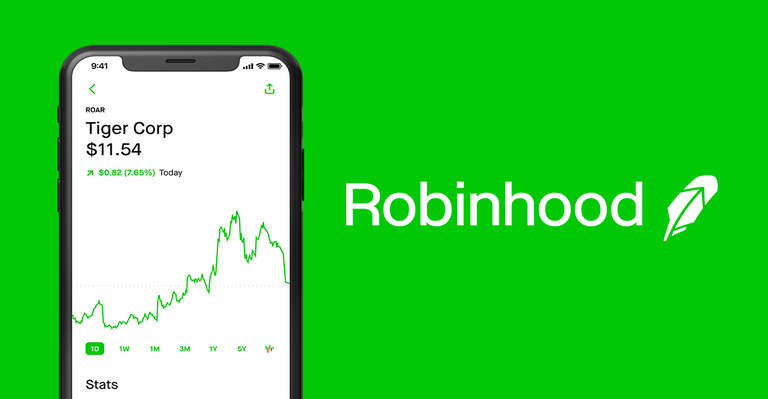 Robinhood has revealed that the MATIC token may now be sent and received on both the Polygon and Ethereum networks on its platform.

Hey! You can now send and receive MATIC on the @0xPolygon network in addition to the @ethereum network. Support for more cryptocurrencies on more networks coming soon.

Customers of Robinhood have the ability to lend, borrow, and trade MATIC for other tokens, providing liquidity for the proof-of-stake chain in the process.

The business has said that in the not-too-distant future it would allow support for more cryptocurrencies on an increased number of networks.

This is a very significant new benchmark for MATIC, which on August 13 once again crossed the $1 value before falling back down to $0.83.

On July 7, Polygon announced a partnership with the mobile application Robinhood, which they did so through Twitter.

All eligible @RobinhoodApp users who signed up for the WebWallets waitlist are now able to send and receive any of the cryptocurrencies currently available on the app.

The announcement swiftly sparked a favorable response from the market about the asset, which drove its price from a low of $0.64 to a high of $0.94 in a matter of days.

It has been brought to our attention by Robinhood that the transferring of cryptocurrencies on the Ethereum network has become more costly as a direct result of the growing costs of gas.

Polygon is a network that enables users to browse Web3 at much-reduced gas costs while also benefiting from significantly accelerated transaction times.

Up until very recently, users of Robinhood could only transfer a limited selection of supported tokens that were stored on the Ethereum network.

With Polygon’s newly introduced capability for multi-chain transfers, users now have the option of withdrawing MATIC from either one of two blockchains.

At the beginning of this year, Robinhood made public its ambitions to develop a multichain Web3 wallet. This wallet will have non-custodial capabilities and will provide users the opportunity to trade and exchange cryptocurrencies at no cost.

Polygon is a well-known Layer 2 scaling solution for the Ethereum network. It is based on sidechains, which allow for transactions to be processed more quickly and at a lower cost.

In June, a statement was made about the company’s intention to achieve carbon neutrality by compensating for the carbon footprint left by all transactions.

Binance is not a Chinese Company says CZ