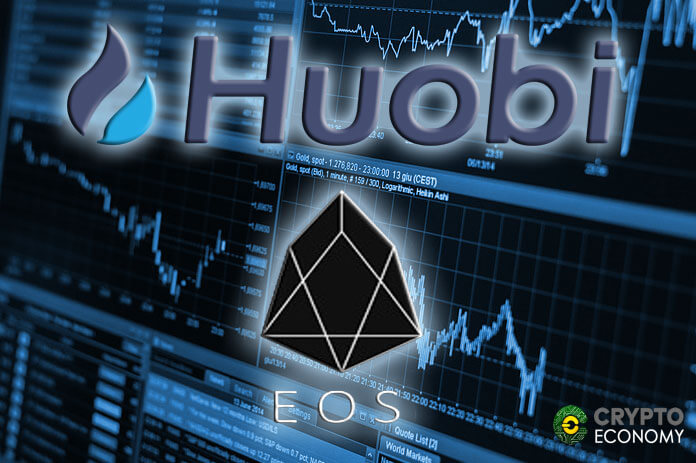 Mining division Huobi — Huobi Pool — has announced the launch of the first exchange, based on the fifth largest cryptocurrency, EOS. Startup stock exchange is scheduled for the first quarter of 2019.

Huobi Pool works with EOS this year, in particular, on the creation of a test network Crypto Kylin Testnet, developed by the manufacturers of the blocks for the preliminary testing of future applications built on technology EOS. Huobi Pool also created a platform for a vote among the holders of EOS and a series of animated video “EOS 20 Questions”, which tells in simple language about the advantages of cryptocurrency.

Since its founding in 2013 Huobi remains one of the largest cryptocurrency exchanges. Total annual turnover of the company exceeds $1 trillion. Huobi services available in 130 countries.

In order to maintain its leading position, Huobi is constantly working on creating new services and improving existing products. Of the most important in recent months is the announcement of the beginning of the support TRON on the platform of the exchange and opening of the platform Huobi Derivative Market (DM).