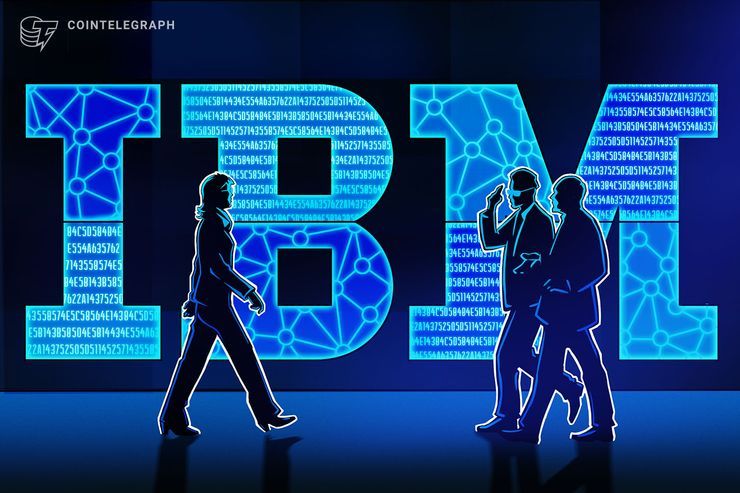 The multinational computing giant IBM is adding a new implementation to the blockchain of patents for managing data and interactions for autonomous driving (SDV) vehicles. The patent was published by the United States Patent and Trademark Office on April 2.

IBM, which, according to the documents, has previously filed extensive patents for various inventions related to autonomous vehicles, stresses that the blockchain system can effectively improve SDV configurations, ensuring reliable confidentiality and verification of information.

The context for the proposed implementation of the blockchain will be a system in which SDV interacts and predicts the behavior of drivers of non-autonomous vehicles nearby.

The patent first describes the various parameters that can be used to assess the behavior of neighboring drivers using a wide range of sensor technologies, and how they can be used to optimize risk assessment based on the predicted and actual maneuver of nearby vehicles / drivers.

“Monitoring, detecting and recognizing data on driver behavior can be collected by sensors in the driver’s vehicle in real time and uploaded to a cloud data concentrator, designated as […] the Mobile Information Center (MIH). ) to which SDV can subscribe, ”the patent says.

IBM proposes that the blockchain could improve this complex design and use real-time analysis and prediction models of the environment, ensuring the full functionality of the data, while maintaining the confidentiality of others.

According to IBM, sensor data can be registered in the blockchain system, in which the public key infrastructure (PKI) is used to generate the “correct open-closed pair associated with each SDV / driver, where each download or data access transaction is signed using the private key ". The patent notes that the system will allow access to data only to authorized persons.

The patent describes how the SDV can then access the predicted behavior of neighboring drivers in real time using the blockchain client application — scanning, for example, the nearest license plate.

As previously reported, the American car manufacturer General Motors also filed its own patent on the blockchain for a solution for managing data from autonomous vehicles.

Analysis of patents related to the blockchain filed by August 2018 showed that IBM is almost as good as Chinese Alibaba in terms of the largest number of such patents filed by any global organization. The tech giant also continued to pursue many new patents on the blockchain in 2019.